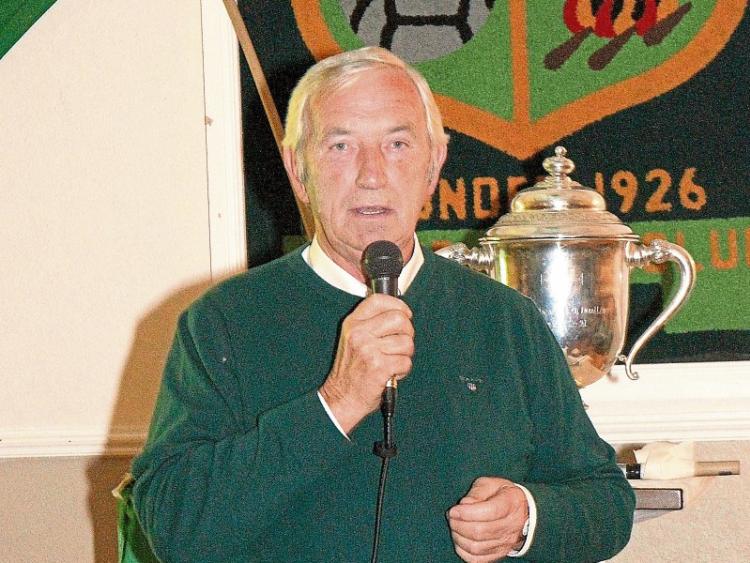 THE deadline has passed for candidate nominations ahead of December’s Annual Convention of Limerick GAA - there are four new officers unopposed and two contested positions.

Barring withdrawals between now and the December 17 convention there will be elections for the position of chairman and assistant secretary.

The two roles are among four that are being vacated under the five year rule stipulation.

Kehoe is the only one of four candidates set for an election that is not currently a sitting officer. Kehoe is in his third year as Ballysteen GAA chairman, having previously served as club PRO.

Eamonn Phelan is one of the four 2017 officers that have to depart their current roles due to the five year rule.

Both chairman Oliver Mann and treasurer Donal Morrissey are departing the top table of the County Board.

Another of the quartet is Seamus McNamara, who will be the new vice-chairman as he is unopposed for the role.

The vice-chairman role is one of four new officers.

Liam Burke (Fedamore) will be the new Limerick GAA treasurer – he is moving up from his current role of assistant treasurer.

The new assistant treasurer will be current City Board secretary Sean Bourke.

Another new officer will be PRO Hugh Murphy (Blackrock). The Kilfinane man and Sean Bourke are the only new faces ahead of the December elections.

There are another four positions on the management committee of Limerick GAA.