Munster fret over injuries to Tyler Bleyendaal and Niall Scannell 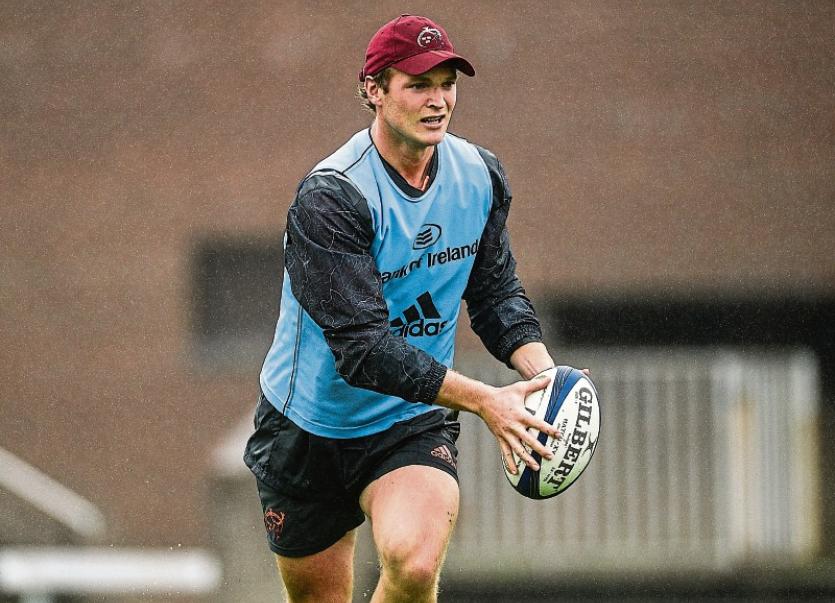 Out-half Bleyendaal is to undergo a scan for a neck injury he sustained in Munster’s 17-17 draw with Castres Olympique at Stade Pierre Fabre on Sunday.

Meanwhile, Pumas flanker Chris Cloete will link up with the Munster squad this week on completion of his Currie Cup commitments, while  new head coach Johann van Graan will be in Limerick this week making arrangements for his young family as they prepare for the upcoming move from South Africa.

Twenty seven-year-old Tyler Bleyendaal has suffered from a serious neck injury in the past.

The New Zealander was set to join Munster on a three-year contract on completion of his ITM Cup commitments with Canterbury in October 2014, but after sustaining a neck injury in the second round of the competition he underwent surgery to correct a disc lesion, keeping him side-lined for a lengthy period.

Bleyendaal arrived at Munster in late January 2015 and passed a complete medical assessment. He returned to full training towards the end of the 2014/15 season and played for Munster 'A' against Ulster Ravens in April.

Made his PRO12 debut for Munster as a replacement against Treviso at Musgrave Park in September 2015 and made his first start the following week away to Ospreys.

Hooker Niall Scannell is to have a scan on the thumb injury he sustained against Top 14 side Castres Olympique.

Munster say Jean Kleyn’s progress continues to be managed by the medical team as he follows return to play rehabilitation for a neck injury sustained against Glasgow in the PRO14, while Darren O’Shea (shoulder) continues to take part in modified training.