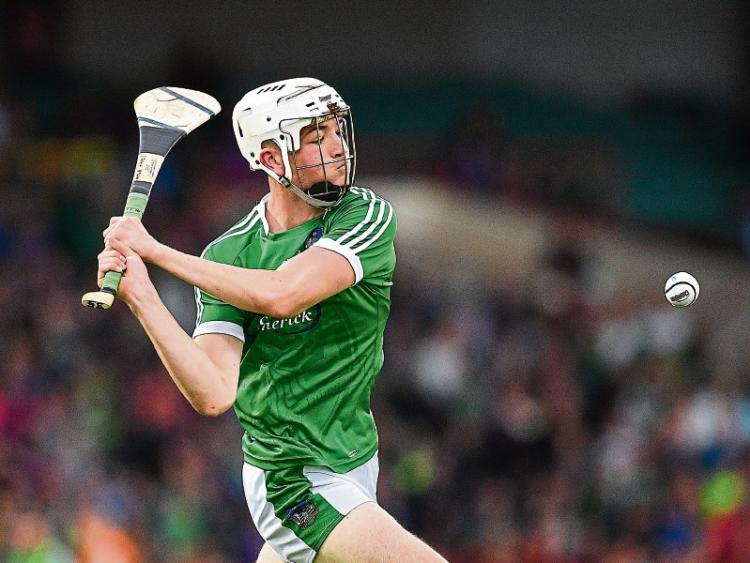 LIMERICK Leader readers have voted Kyle Hayes as their U-21 Hurler of the Year.

Thousands voted since last Thursday in the Limerick Leader poll and the All Ireland winning centre back secured 44% of the vote.

The Kildimo-Pallaskenry man is one of five nominated in the official short-list released last week by championship sponsors; Bord Gais Energy.

It’s almost a clean sweep for Limerick in the Hurler of the Year category, with four out of five nominees – Kyle Hayes, Aaron Gillane, Peter Casey and Sean Finn, joined by Kilkenny’s Conor Delaney.

In the Limerick Leader poll, Hayes’ 44% was clear of Aaron Gillane, who recevied 26% of the vote. In third was Peter Casey with 23%.