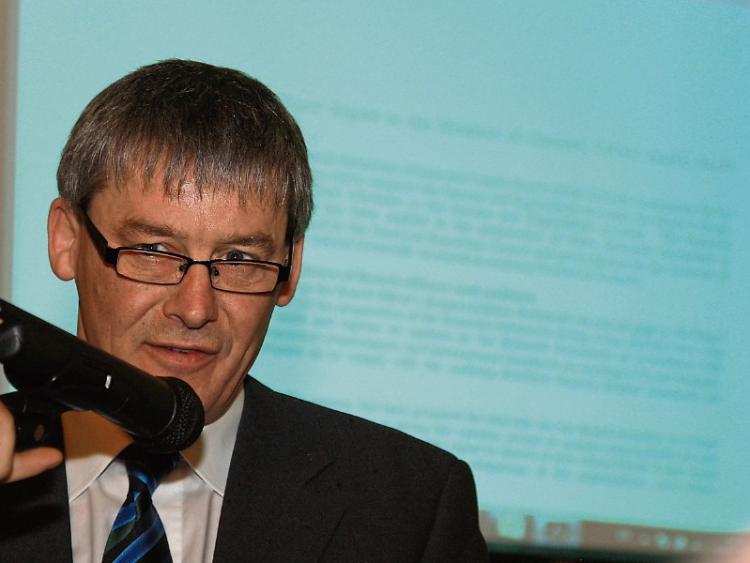 LIMERICK GAA clubs have until October 17 to nominate candidates for officer roles at the top table of the County Board for 2018.

There will be four vacant positions - chairman, treasurer, PRO and assistant-secretary.

There is nothing to stop any of the quartet being nominated for a role other than the one they are departing.

Of course there will only be an election if more than one candidate is nominated for any role and there is nothing to stop a candidate being nominated to oppose any of the sitting officers.

Limerick GAA’s Annual Convention will take place on Sunday December 17 and will be at an east Limerick venue, if possible. The full list of nominations will be confirmed to club delegates at the Tuesday October 17 County Board meeting.

Last year, two new officers were elected onto the County Board unopposed – Jim Enright replacing Micheal O’Riain, who stepped down as Irish and Culture Officer due to the five year rule and Fedamore’s Liam Bourke replacing Geraldine Neenan, who didn’t put her name forward for 2017 as assistant-treasurer.

As well as candidate nominations, any motions regarding rule changes are also to be submitted to Limerick GAA secretary Mike O’Riordan by October 17.