Every young footballer dreams of playing for a professional club 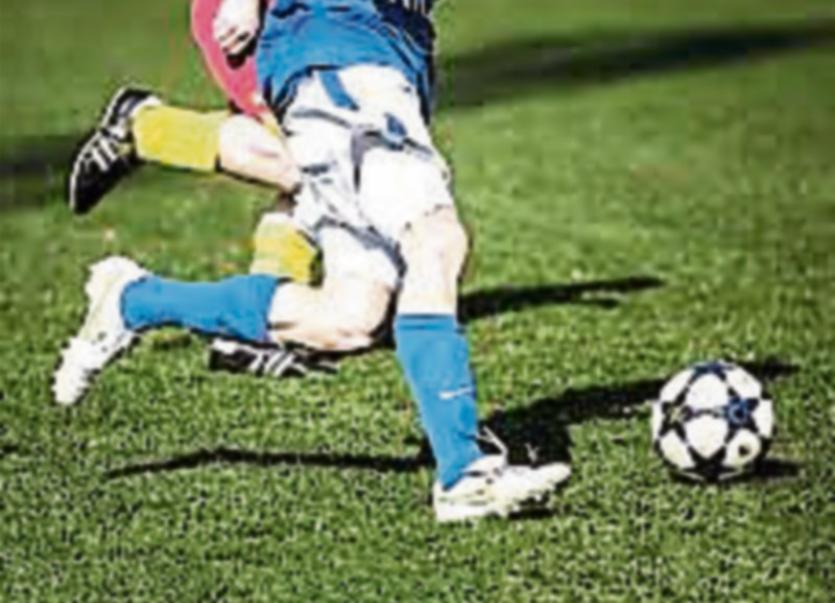 To understand what the single most important attribute required to achieve the above headlined dream is, then please read on.

Young footballers today have so many supports and opportunities available to them to help them realise their dream that sometimes the most important characteristic is neglected and not developed.

Players can avail of training from UEFA licence coaches, strength training is available privately from qualified strength and conditioning coaches while players and parents can research the most up to date diet and nutrition information online.

There are tips from qualified sports scientists as well as investing and wearing the latest branded football boots which claim to improve technique & performance.

Parents paying for their children to attend private ‘academies’ with the promise of trials at professional clubs in exchange for membership fees and weekly subscriptions is common place in todays game.

Parents support of their sons and daughters dreams of making it to the highest level in the game, which can sometimes border on the obsessive, are in direct contrast to the days when young players did not live in the virtual times of online gaming and mobile phones.

In times when parents were the only coaches, training was twice a week and alot less complicated. Spare time was spent on the street or in the local field, playing the game, the one most important characteristic of any professional player. Playing the game.

That is the "want" to play, enjoy and reach their own full potential in the game.

Every dream is fulfilled from within the individual player, not from any outside group, body or other person.

Players who love the game succeed, players who have the "want" to put down the mobile phone, Playstation or Xbox and practice alone or with their friends daily are the players that succeed.

Players who have the "want" to abstain from temptations that take from mental and physical fitness are the ones that succeed.

No amount of money, promises or parental obsession can replace the "want" that is within only the few young players who have what it takes to succeed in the professional arena.

It is a "want" that can be developed by the individual themselves and is easily recognised by those like myself who have played professional football for a sustained period of time and are honest enough to advise what it actually takes to succeed with no agenda other than player development.

Players who carry a football instead of a phone, players who use their feet and head more than their finger tips and players who spend more time outside playing the game than inside are the players that possess the "want" to make dreams come true.