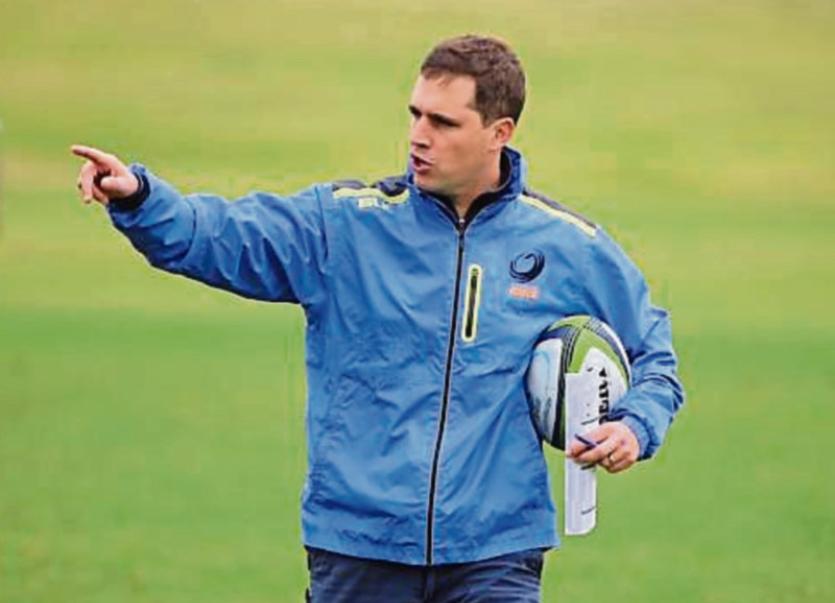 MUNSTER Director of Rugby, Rassie Erasmus has confirmed that South African Dave Wessels is in the running to replace him at the province.

Thirty six-year-old Wessels was a former assistant coach to Rassie Erasmus at South African Super Rugby side, the Stormers.

Wessels, who has been linked with a role at the Melbourne Rebels also, is among the leading candidates to replace Erasmus who will leave Munster by the end of the year.

Erasmus said at UL this week: "I know him (David Wessels) really well. He was defence coach at the Brumbies, head coach at the Force. He is an intelligent guy, I can vouch for his character.

“The guys have asked my opinion about him and that is my involvement, just an opinion. I am not involved further.

"I don't know how far along the line it (process of finding Erasmus replacement) is. As I said his name was in the mix in July and there are a few names I saw, so I think he is one of a few good candidates. I'm not sure how close they are really to finalising that, but he is one of the good options.

"There are so many guys who would be good fits because lots of guys want to be at this club. I can vouch for his character, I worked with him and his work ethic.

"But I don't know which whom he is actually competing at the end. There might be great characters as well, but he would be one of the good fits.

Munster are this week preparing for a crucial top-of-the-table Guinness PRO14 conference A fixture with Glasgow Warriors at Scotstoun on Friday, 7.35pm.

Munster made it three wins from three in the league with a hard-fought 21-16 victory over the Ospreys at the Liberty Stadium on Saturday.

Hanrahan could feature for Munster this Friday for the trip to Glasgow or in an Ulster Bank League fixture on Saturday.

Prop James Cronin suffered no ill-effects from his return to action following a knee injury and there was good news also for fellow prop Dave Kilcoyne with a scan indicating the knee injury he sustained against the Cheetahs is not as bad as first feared. Kilcoyne will be monitored by the medical team.

Munster have won each of their last nine away PRO14 fixtures.