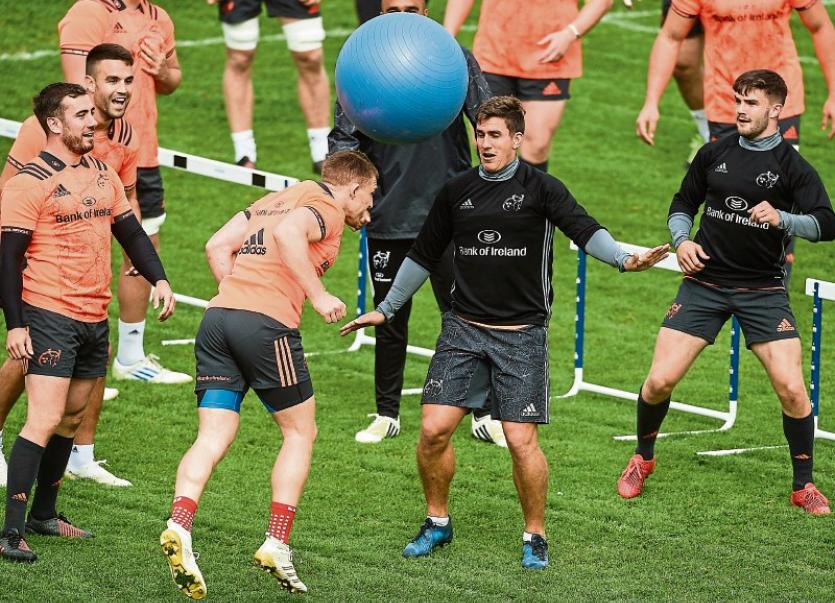 MUNSTER have confirmed that their recently arrived South African lock Gerbrandt Grobler is expected to be sidelined until the New Year after undergoing surgery for the ankle injury.

Twenty five-year-old South African Grobler moved to Munster from French Top 14 side Racing 92, where he played on 20 occasions last season, during the summer.

Grobler sustained the ankle injury while playing for Munster against Worcester in a pre-season fixture last month.

Prop Dave Kilcoyne requires further assessment after sustaining a knock to his knee in Saturday’s runaway Guinness PRO14 victory over the Cheetahs at Thomond Park.

Kilcoyne made his first appearance of the season when replacing academy player Liam O’Connor in the second half and is the only injury concern after the round two victory.

On a positive note for Munster, another prop James Cronin, will return to modified training this week after undergoing a knee scope at the end of August.

Guinness PRO14 Conference A leader Munster travel to the Liberty Stadium to take on the Ospreys this Saturday, 3.15pm.