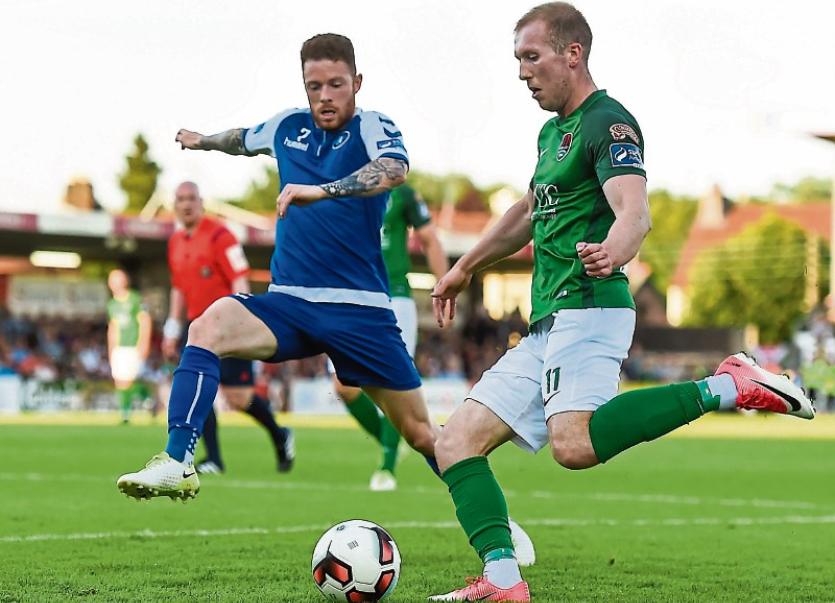 The crunch Munster derby game will take place on Friday, September 22 with kick-off time of 7.45pm. RTE2s coverage of the game will begin at 7.30pm.

Seventh-placed Limerick FC are currently just three points clear of Sligo Rovers who currently occupy the first of the relegation places in the Premier Division.

There are now just six series of games to go in the top flight. Limerick’s next Premier Division fixture is away to Bray Wanderers at the Carlisle Grounds on Friday, September 15 at 7.45pm.

Neil McDonald’s Limerick side travel to Eamon Deacy Park on this Friday night to take on Galway United in their Irish Daily Mail FAI Cup quarter-final clash at 7.45pm.