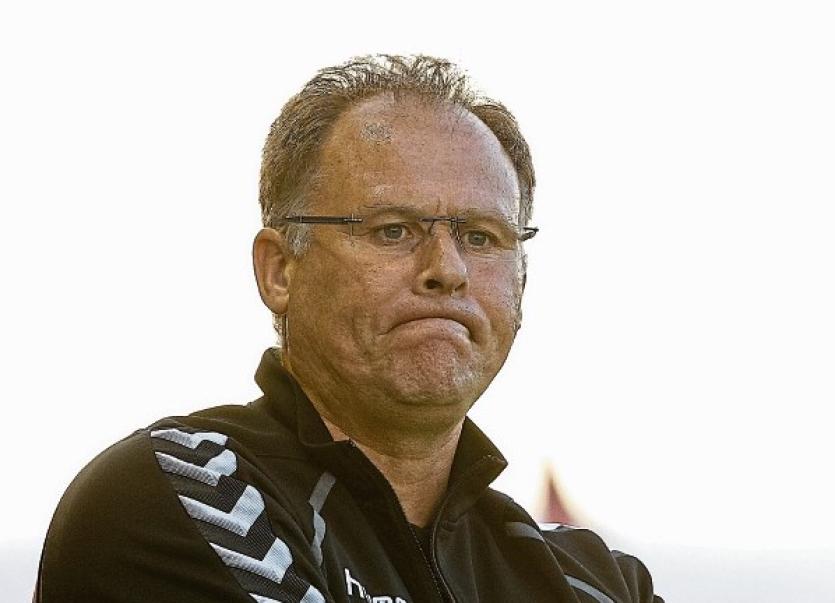 Finn Harps dragged Limerick right back into a relegation battle following a two-nil win at the Markets Field. Limerick are now just three points above the drop zone.

Limerick were gifted possession for the majority of the opening half, but could only craft one real chance. Peter Berki prodded a corner kick goalwards but was thwarted by Ciaran Coll’s clearance  off the line.

Against the run of play, Harps led. Paddy McCourt showed a glimpse of the brilliance that brought him to the highest level when finding a superb ball into the right-hand channel.

Eddie Dsane beat Joe Crowe for pace before smashing a low drive at Clarke. The Dublin native did well to save but the danger wasn’t cleared. Tommy McBride raced into the box to smash high into the net from close range.

Harps boss Ollie Horgan would have been delighted to have something to hold onto, but within three minutes, the game changed completely.

Some shrewd improvisation from Tony Whitehead saw the young defender carry the ball within forty yards from goal. He drilled a pass straight into the feet of Peter Berki and the Hungarian was dragged down from behind by Killian Cantwell.

For the second time in six days, Harps were down to ten. However, despite having a perfect record from the spot, Tosi smacked the post.

Ollie Horgan saw red at the half, but that only afforded him a better seat to see his side cruise to three points. 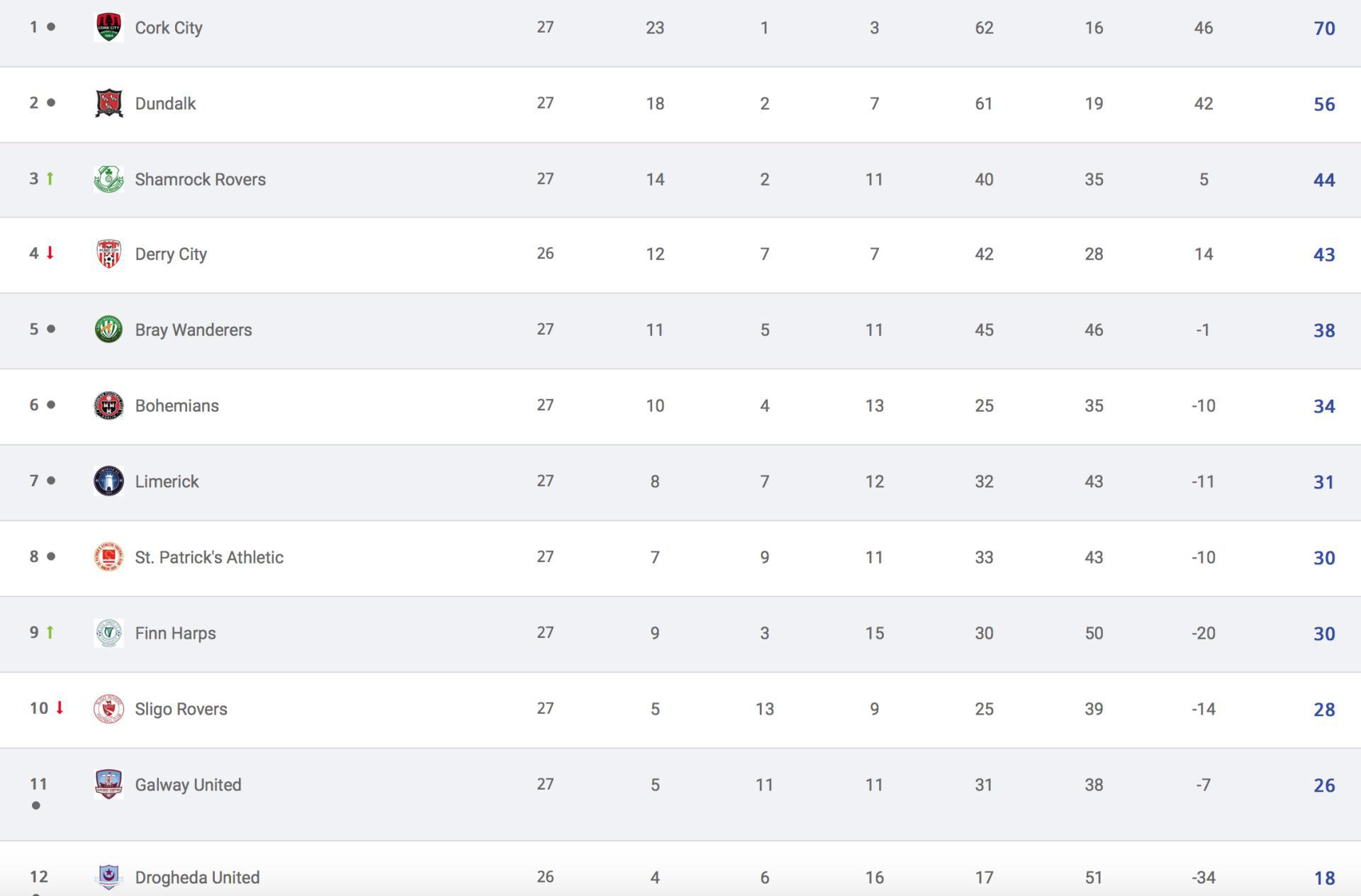