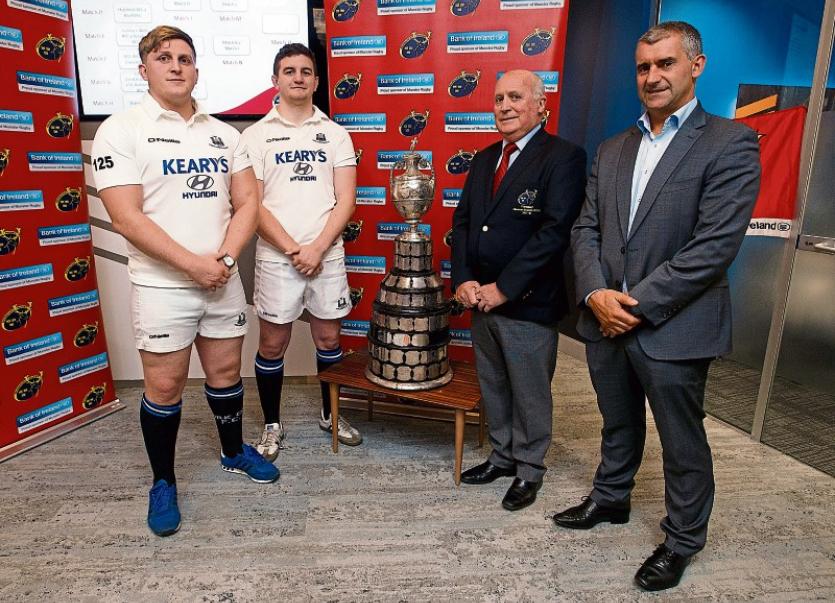 SHANNON have been pitted against six-in-a-row seeking Cork Constitution in the Bank of Ireland Munster Senior Cup first round redraw which took place on Wednesday night.

Competition organisers stated the redraw was necessary due to ‘an administrative error with the original draw’ which was held on Tuesday.

As exclusively revealed by the Limerick Leader on Wednesday, the decision to redraw the first round fixtures was made after Thomond RFC were included in error in the original draw.

Thomond had indicated that they would not be participating in the Cup this season.

With no Limerick derby in prospect in round one which takes place on Saturday, September 9, UL-Bohemian will travel to Nenagh Ormond for the second successive weekend as the sides also face-off in the Limerick Charity Cup semi-finals this Saturday.

AIL Division 1A side Young Munster will host Highfield at Tom Clifford Park. Should Munsters’ defeat their Cork visitors, there is the prospect of a mouth-watering quarter-final tie with Garryowen should the ‘light blues’ overcome Dolphin.

Meanwhile, Bruff will host Sunday’s Well, while Old Crescent will be away to Midleton in the opening round of the Munster Senior Cup on Saturday week.

Should Bruff see off ‘the Well’, the Kilballyowen Park side will have a bye into the semi-finals of the Cup.

Voctory for Old Crescent would see the Rosbrien side host either UL-Bohs or Nenagh in the quarter-finals.