Munster Senior Cup first round ties to be redrawn 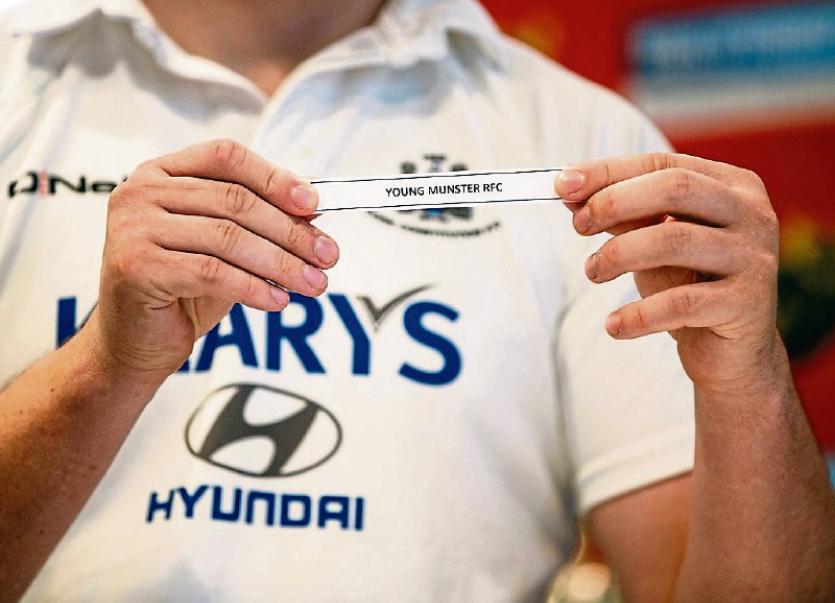 THE first round fixtures for the 2017/2018 Bank of Ireland Munster Senior Cup are set to be redrawn within the next 24 hours.

The decision has been made after Thomond RFC were included in error in the original draw which took place in Cork on Tuesday afternoon.

Thomond had indicated that they would not be participating in the Cup this season.

However, the Fitzgerald Park side was included in the draw and paired against Young Munster in the first round.

The redraw is expected to take place on Wednesday night or on Thursday morning.

Opening round fixtures in the Munster Senior Cup are set to take place on Saturday, September 9.