Limerick FC drawn away to Galway in FAI Cup quarter-finals 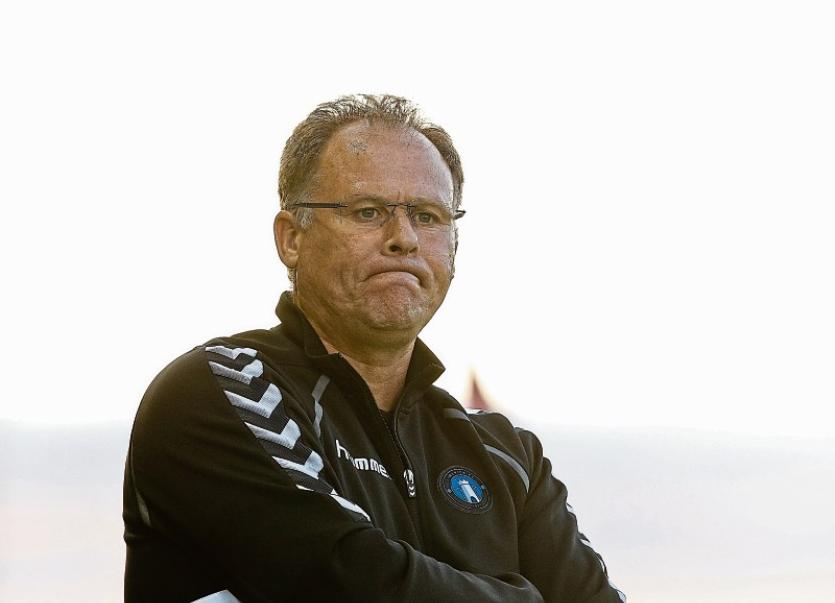 LIMERICK FC have been drawn away to fellow Premier Division side Galway United in the quarter-finals of the Irish Daily Mail FAI Cup next month.

Neil McDonald’s side, 1-0 winners over 10-man Finn Harps in their second round tie at the Markets Field on Saturday night, will travel to Eamonn Deacy Park for the vital last eight clash on the weekend of September 9.

While Limerick sit in seventh place in the SSE Airtricity League Premier Division, Galway Utd are currently second-from-bottom in the top flight table.

However, Limerick suffered a disappointing 3-1 defeat to Galway at Deacy Park in the Premier Division in early July.

Limerick FC face Finn Harps within the space of just six days when the Co Donegal side visit the Markets Field for a crucial Premier Division fixture this Friday night, 7.45pm.

(Ties to be played weekend of September 8-10)