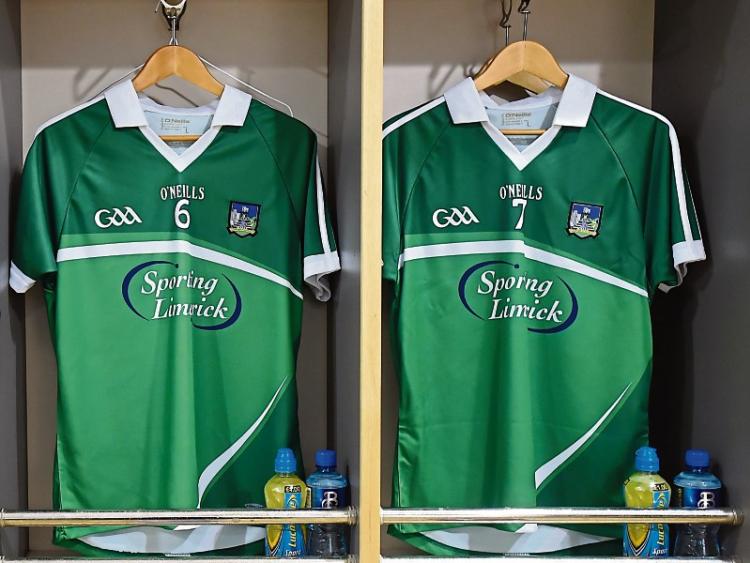 The starting 15 will be confirmed on Thursday evening.

Seamus Flanagan and Josh Adams are additions to the 24 players that were togged out for the Munster final win over Cork. Flanagan is yet to get game-time this season but is one of 14 members of the Limerick panel that hold an All Ireland U-21 medal from 2015.

Limerick, who are 4/5 favourites for the All Ireland title, have used 23 different players in their three games to-date.

The star-studded Limerick panel are Thurles bound for the All Ireland semi final meeting with Galway. The game in Semple Stadium has a 6.00 start, while Kilkenny play Derry in the other semi final at 4.00 – both live on TG4.

While Limerick have beaten Tipperary, Clare and Cork enroute to winning the Munster title, Saturday will be Galway’s first U-21 game of the season.

But Galway hurling is riding a crest of a wave at present with their senior and minor teams already into September 3 All Ireland finals.

The Tribesmen U-21s are managed by Tony Ward. Star forward Conor Whelan is the only member of their senior team eligible for the U-21 grade but others like Sean Loftus, Thomas Monaghan and Jack Grealish are senior substitutes. Limerick can call upon seven players that played senior inter-county championship this Summer.

Three years ago at minor level, Limerick were 1-27 to 2-9 winners over Galway in the All Ireland MHC semi final and the bookies make the Shannonsiders the 1/6 favourites to repeat that victory and reach the September 9 final in Thurles. Galway did however win the All Ireland minor title in 2015.

Saturday will be the eighth meeting of Limerick and Galway at U-21 level – Limerick have five victories, including the last meeting in 2015. Six of that Limerick team will most likely once again start – Sean Finn, Ronan Lynch, Cian Lynch, Colin Ryan, Barry Nash and captain Tom Morrissey.