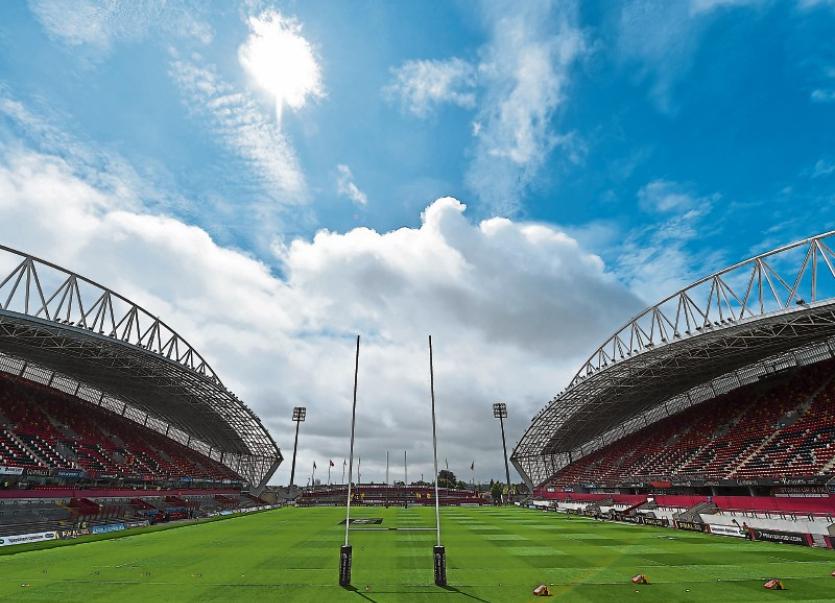 Munster welcome South African side, the Toyota Cheetahs, to Thomond Park on September 9

MUNSTER will face South African newcomers, the Toyota Cheetahs, at Thomond Park in the second series of fixtures in the Guinness PRO14, it was confirmed on Tuesday.

Last season’s Pro12 finalists Munster will open the 2017/18 campaign at home to Treviso in Musgrave Park on Friday, September 1 at 7.35pm.

In Round 2, the province welcomes the Cheetahs to Thomond Park for the first time with the game against the South African opposition set for Saturday, September 9 at 5.15pm.

Rounds 3 and 4 for Munster will be on the road with trips to Wales and Scotland for Ospreys and Glasgow respectively, while the final weekend in September sees a return to Thomond Park for Cardiff Blues on Saturday, September 30 at 1.30pm.

Munster’s first Interprovincial derby is a repeat of last year with Leinster at the Aviva on Saturday, October 7 at 2pm for round 6.

Following the break for European action, the province returns to PRO14 rugby with a Friday night kick off at the Sportsground against Connacht on October 27. A week later the Friday Night Lights theme continues with the Dragons in Musgrave Park on November 3.

Munster, who lost heavily to the Scarlets in last May’s Pro12 final, are on the road to Zebre in Round 9, before welcoming Ospreys to Irish Independent Park on Saturday December 2 at 5.30pm.

Closing out 2016 the seasonal fixtures are part of a three-week Interprovincial derby run starting with a repeat of last year’s sell-out game against Leinster in Thomond Park on December 26, Ulster at Kingspan on New Year’s Day, and Connacht in Thomond Park on Saturday, January 6 for Round 13.

Details of the fixtures for Rounds 14 to 21 will be released later.

The Guinness PRO14 Final Series will begin on May 4 with the Quarter-Final stages and the Semi-Finals are slated for May 18. The two teams who emerge from these fixtures will meet in the Guinness PRO14's showpiece Final on Saturday, May 26.