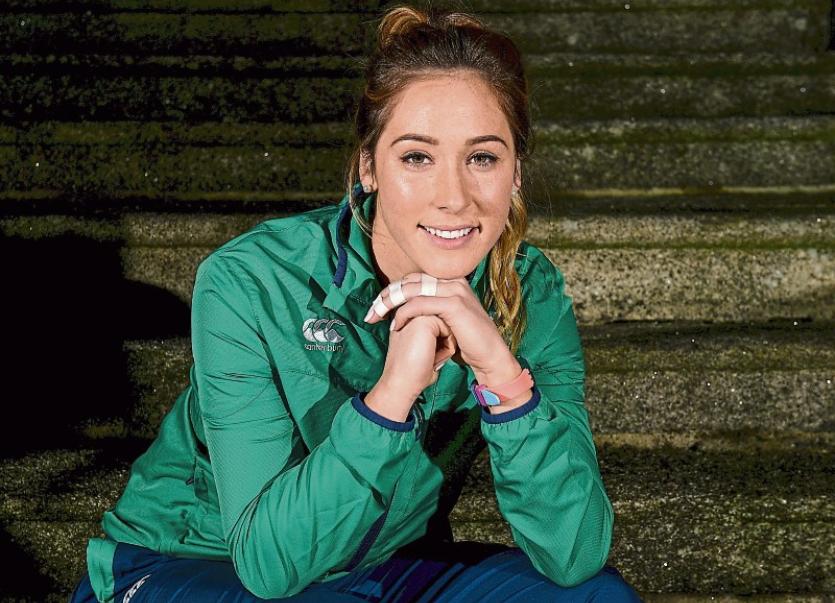 Eimean Considine, of UL-Bohemian, has been named on the right wing for the game, while Heather O’Brien, of Highfield, has been included at number eight.

Three more Munster players have been selected on the replacements bench by the Ireland head, Limerickman Tom Tierney.

The trio on the bench comprises of Nicole Cronin and Ciara Griffin, both UL-Bohs, and Leah Lyons, of Highfield.

Looking forward to the game with the Wallaroos, Ireland head coach Tierney said: On the selection, Tierney said; "The squad are very excited to get the tournament underway. They have had excellent preparation and things have really come together since arriving into UCD on Saturday afternoon and everyone has been extremely focused on their role and the challenge ahead.

“The Australians are a good team and we will have to be very good for the opening game. The players are all very clear on the challenges that the Wallaroos pose.

”However this is a home World Cup and we're confident that the crowd will get behind us tomorrow evening which will be an added benefit for us and we're all looking forward to getting the tournament underway.”

Tonight’s game will be broadcast on television in the Republic of Ireland by RTE and eir Sport and RTE.