Pre-season tournament set to kick off on August 26 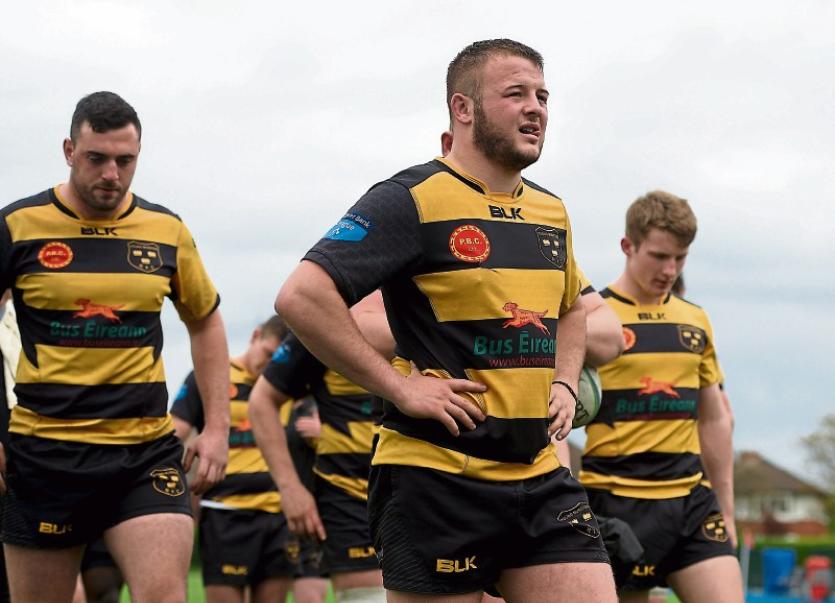 THE DRAW for the 2017/18 Limerick Charity cup has been made. The traditional preseason trophy was expected to be restructured this season, but that now does not appear to be the case.

There are four quarter finals games down for decision on August 26, with one stand out tie jumping off the page. Holders Young Munster will face fellow Division 1A side Garryowen at Tom Clifford Park.

Division 1B sides Shannon and UL Bohemians are both away to Nenagh Ormond and Thomond respectively.

The final fixture of the round sees Old Crescent taking on Bruff.

The semi finals will see the winners of Young Munster and Garryowen face either Old Crescent or Bruff, while Nenagh Ormond and Shannon could face Thomond or UL Bohemians on September 2.