Limerick FC storm back to see off Charlton Athletic 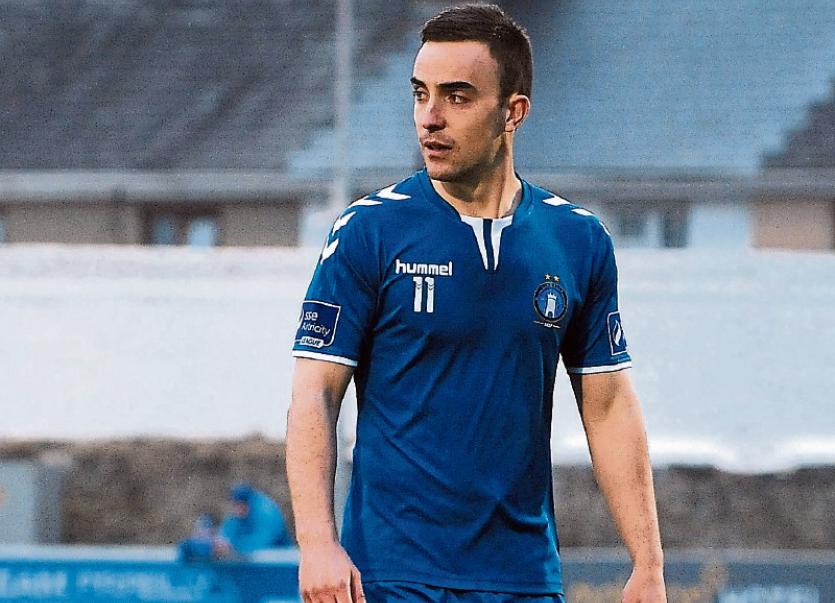 RESILIENT Limerick FC produced a storming second half comeback to edge past Charlton Athletic 3-2 in their friendly fixture at the Markets Field on Tuesday night.

English League 1 side Charlon led 2-0 at half-time, thanks to goals from Joe Aribo on 18 minutes and Northern Ireland’s Josh Magennis 10 minutes later.

However, Limerick FC fought back impressively in the second half with goals from Stephen Kenny on 47 minutes, a delicious Shane Tracy free-kick eight minutes later and the winner from a composed Chiedozie Ogbene finish 10 minutes from full-time.

Both sides made wholesale changes in the second half in what proved to be a useful work-out for the teams.

Limerick FC’s scheduled SSE Airtricity League Premier Division fixture with Shamrock Rovers on Saturday has been postponed as a result of the Hoops Europa League fixture on Thursday night.

This was the second of three pre-season fixtures in Ireland for Karl Robinson’s Charlton side on successive nights.