New signings return for day one work out 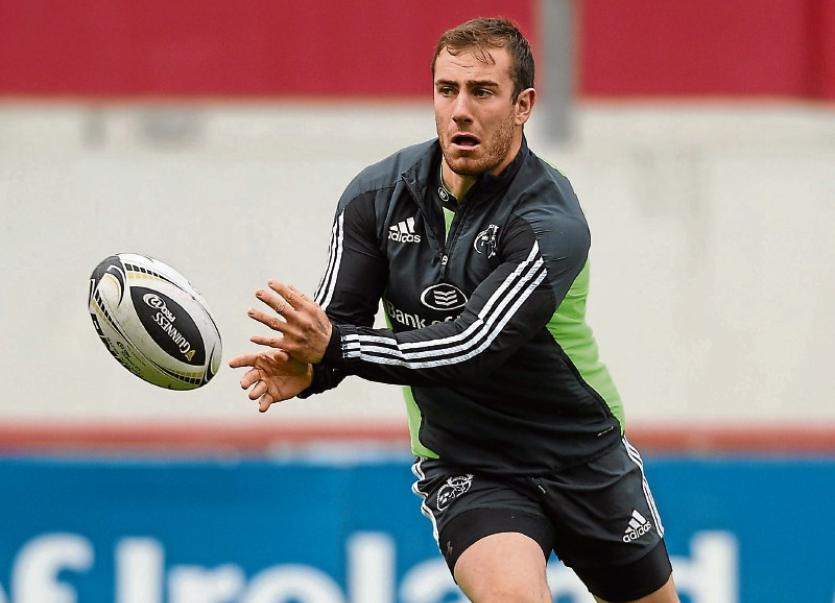 THE Munster squad began pre-season training at UL this week with the newest recruits, senior players, academy players and club representatives in attendance.

A reduced squad reported for preseason week one with the eight Ireland representatives on the recent tour of the USA and Japan, Andrew Conway, Keith Earls, Jack O’Donoghue, John Ryan, Niall Scannell, Rory Scannell and Simon Zebo, now on their month off.

Similarly, Munster’s Ireland U20s representatives will not return to the academy and preseason programme for a number of weeks.

Young out-half Johnston has successfully rehabbed a fibula injury sustained at the end of March to take his place in the training lineup.

On the rehab front, Dave O’Callaghan underwent an operation on his ACL over the June break following the knee injury he sustained against Treviso at the end of April, while Darren O’Shea underwent a shoulder procedure and both players will be unavailable for the opening period of the season.