Munster trio named on Ireland side to face Japan 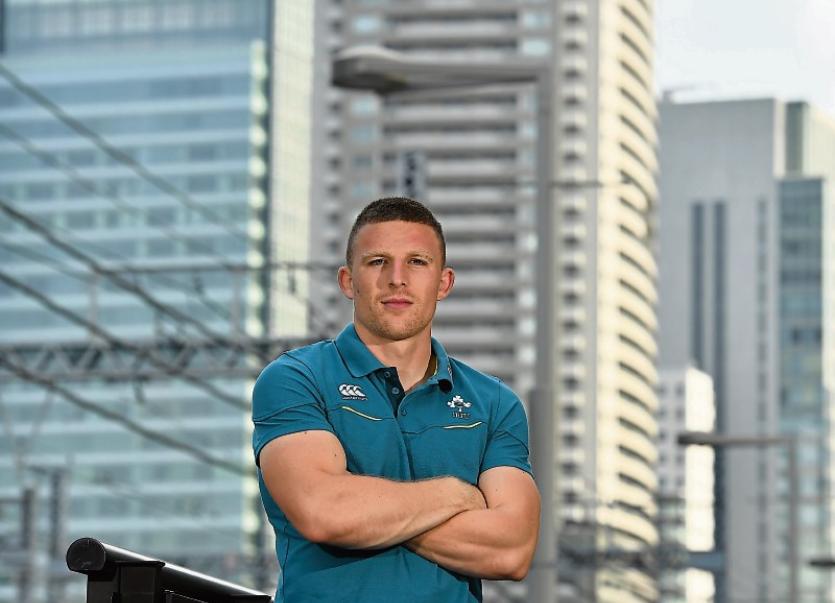 THREE Munster players have been included in Ireland’s starting XV to face Japan in the second of their two summer Tests against the Cherry Blossoms in Tokyo on Saturday, 6.40am Irish time.

Keith Earls, who set a new record of 9 Irish tries in a season with his brace against Japan last weekend, will start on the right wing.

Andrew Conway is named at full-back where he will win his third cap. Conway replaces Simon Zebo who is ruled out with a knee injury.

The third Munster player set to start Saturday’s game is prop John Ryan who will make his third start of the tour.

That means the Munster tighthead will have played in all eight of Ireland's Tests in 2017, including five appearances as a replacement during the Six Nations.

In all, Ireland head coach Joe Schmidt has made six changes in personnel for the rematch with the Blossoms, along with two positional switches.

Saturday’s game will be live on eir Sport 2.