Saili moves on after three seasons with the Red Army 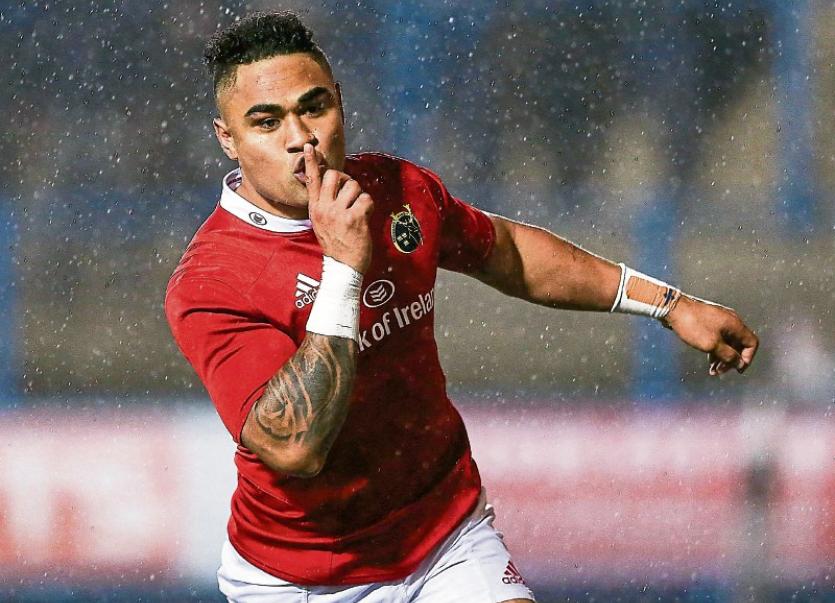 FORMER Munster centre Francis Saili has today joined Harlequins RFC in London. The All Black centre was let go by Munster at the end of last season has spent three, all be they, injury hit seasons with Munster.


Munster’s Director of Rugby Rassie Erasmus admitted that they would have liked ‘Frankie’ to stay. It appears budgetry restrictions forced Munster to leave the two time capped All Black go on the free market.

Commenting on the news Harlequins Director of Rugby, John Kingston, said: “I am absolutely delighted to confirm that Francis is joining Harlequins on a long-term contract. “He is a high class, quality player who is comfortable at either 12 or 13. Alongside his obvious talent, he will help balance the squad further by being available for us all season, which is just as important, given our ambitions as a club.  Francis is an extremely exciting signing who I know our fans will really enjoy watching.”

Saili was part of the victorious New Zealand side that won the 2011 U20s Junior World Championship. He started in the final against England playing alongside Brodie Retallick, Sam Cane, TJ Perenara, Charles Piutau and Beauden Barrett.

Saili added: “It’s been a privilege of mine to be part of Munster Rugby for the last two seasons, however, the opportunity that lies ahead to be a part of a prestigious club like Harlequins is a great honour.

“I’m looking forward to a new challenge in the Premiership under the direction of the coaches and alongside my new team. Harlequins has a rich heritage and strong tradition and I look forward to being part of an ongoing legacy which the Club continues to uphold.

“From my first conversation with John Kingston there was the reassurance needed for my partner and I that the move to Harlequins would be the step in the right direction going forward for my career overseas. I believe the influence of Harlequins as an organisation will continue to grow and improve my game.”