Results on the pitch lead to cash-flow surplus 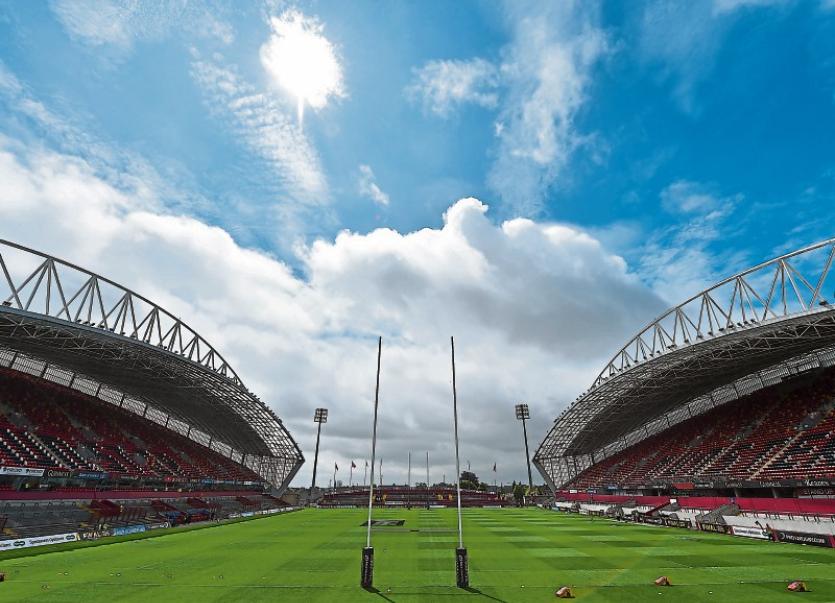 MUNSTER’S improved on-field fortunes this season has resulted in the province predicting a cash-flow surplus of €310,000 for the year to the end of June.

That figure is in stark contrast to 12 months ago when Munster showed a cash-flow deficit of €1.93 million in their financial accounts.

Munster had budgeted to break even this season, so the projected cash-flow surplus is a significant boost for the province.

In presenting the financial update at this week’s AGM, Munster Rugby Head of Finance and Operations, Philip Quinn, discussed the main drivers behind the expected improvement year-on-year with gate income increasing by €2.05 million on the 2015/16 season.

The Maori All Blacks game in November and home knock out games in both the Champions Cup and Guinness PRO12 accounted for most of the gate income increase.

Although much of this was directly offset by associated match costs, regular season income also improved with seven sell-outs across Limerick and Cork.

Taking both Maori and Toulouse encounters into account, Munster enjoyed a total of nine capacity crowds in 2016/17, a new record for the province.

This in turn benefitted ancillary revenue streams such as bars, catering, hospitality and match programmes.

Additionally, as part of a long term investment to promote the game among younger supporters, Munster allocated just shy of 5,000 reduced priced Junior tickets to every Thomond Park game in 2016/17.

The AGM heard that professional team costs continue to rise, primarily due to inflationary player wage increases and injury cover during the season, while the successes on-field saw an upsurge in player win bonuses and incentives.

Much of the latter was however offset by ensuing sponsorship bonuses and a significant increase in funding from the IRFU who Munster continue to work closely with.

In conclusion, Quinn also cited improved kit and retail partnerships with adidas and Life Style Sports, and Munster Rugby Commercial Board initiatives – including the Patrons Programme – as substantial financial drivers in the 2016/17 season.

Also at the AGM, Charlie Buckley, of UCC RFC, was elected President of the Munster Branch for the incoming season.