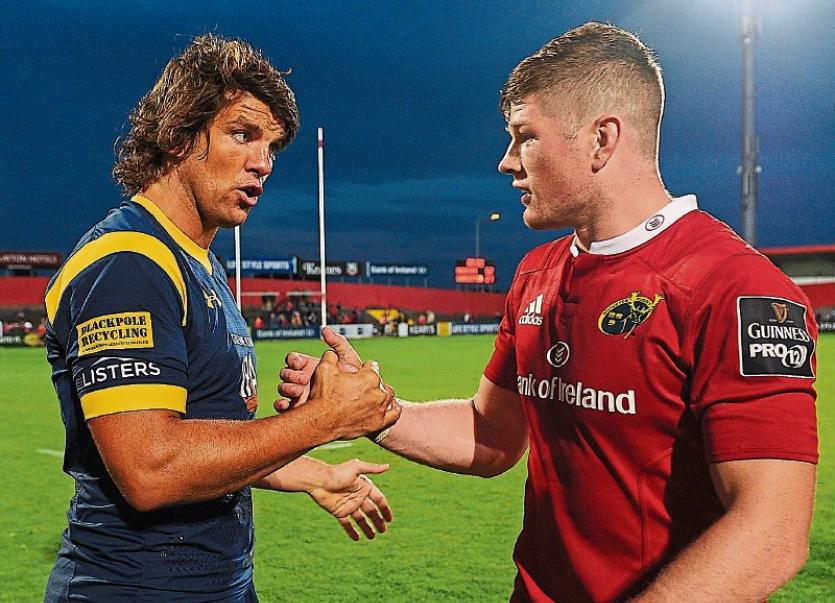 MUNSTER will travel to face Worcester Warriors in a pre-season friendly on Thursday, August 24 at 7.30pm.

Having hosted the Aviva Premiership outfit at Musgrave Park last season, Munster now make the journey to Sixways Stadium where they could again come face to face with the province’s most capped player, Donncha O’Callaghan.

A fan favourite among both sets of supporters, O’Callaghan made 268 appearances over 17 seasons with Munster.

Any additional Munster preseason fixtures will be announced in due course.