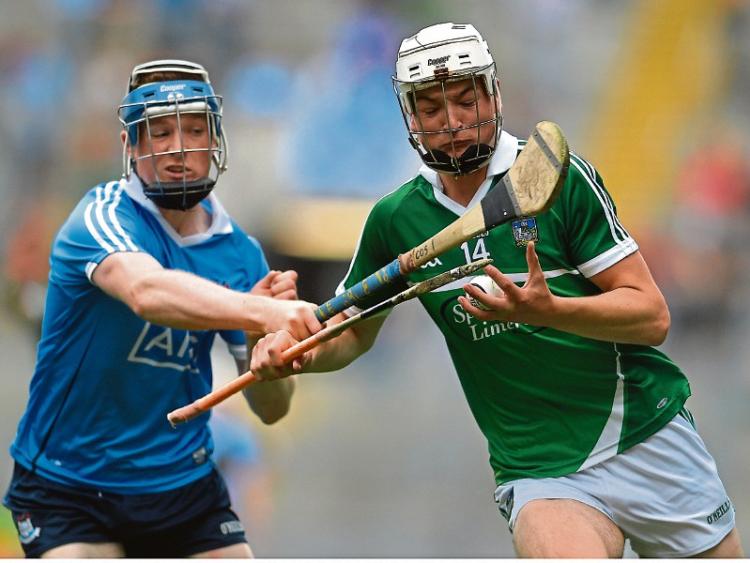 The five newcomers to championship hurling included in the starting line-up for the big derby clash are the Casey brothers, Mike and Peter, from Na Piarsaigh, Sean Finn, David Dempsey and Kyle Hayes.