Centre says: 'We cannot look back now, only look forward' 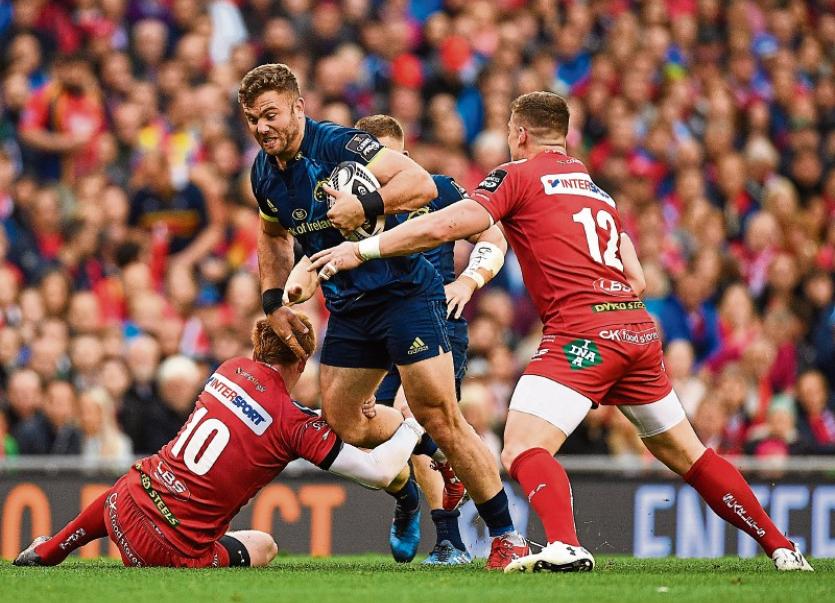 MUNSTER centre Jaco Taute is excited by the opportunity to extend his stay at the province for a further two seasons.

Months of speculation over whether Munster would opt to give a contract extension to  either All-Black Francis Saili or fellow centre Taute ended when the province announced a new two-year deal for the South African.

Taute said that while the media and public speculation grew through the season over which centre would be retained into the future, both he and Saili were adamant that the team's best interest was of paramount importance.

“That is how we got to the PRO12 final and a semi-final in Europe. But it is good to know where my future lies now, I'm so excited, I'm so grateful of the opportunity to play for another two years in the red jersey.”

Taute has been impressed with the progress the beaten Guinness PRO12 finalists Munster have made this season.

“It is our first year with a whole new coaching structure and I think we must definitely take the positives out of it, so we have a log way to go if we want to win trophies.

“We are a team who are hard on ourselves. We will get better. We were beaten by a better team on the day. The progression we have made from last year is amazing, so the sky is the limit now.

“We cannot look back now, only look forward. It is always tough losing a final, working 49 or 50 weeks and then losing at the last hurdle.”

“But I think we are a very tight team. We talk honest and direct to each other. We had a chat in the dressing room, looked each other in the eyes.

“We also know where we have been and where we've gotten to. We will never take the losses. We will definitely regroup now and when the emotions have settled down we will come together and we will have a decent look into it.

“There is a lot of emotion after a final defeat.”