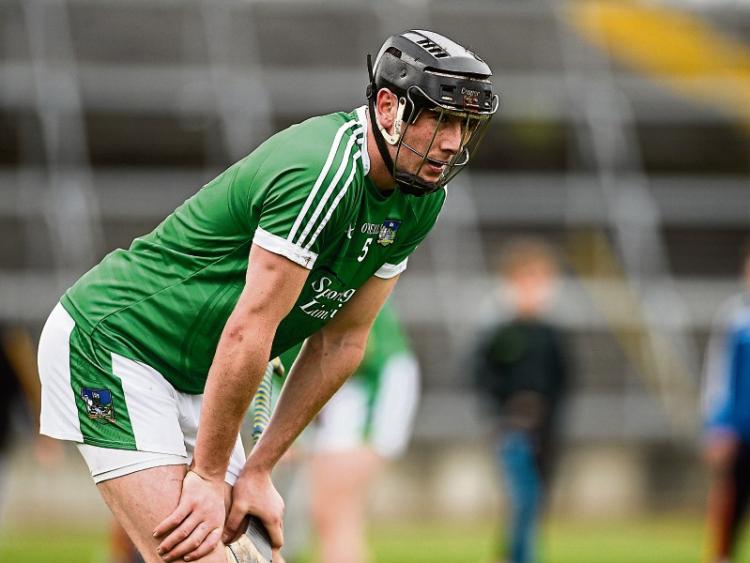 Manager John Kiely has confirmed that injury rules the duo out of contention for starting roles in Thurles.

And, Gearoid Hegarty is rated at 50-50 for the Shannonside derby with Clare.

”It has been an on-going saga with injuries – it’s a pity really because we would all love to have a clean bill of health come championship,” said Limerick manager John Kiely this Monday.

“It is what it it and we just have to get on with it,” said Kiely.

Byrnes and O’Donoghue both played started Limerick’s last competitive game – an April 16 defeat to Galway in the Allianz Hurling League semi final. But injury has ruled the duo out of all action since, including two rounds of the Limerick SHC and four challenge games.

Hegarty had only returned from injury for the final challenge game against Waterford but sustained a fresh injury in the early minutes of that game last Thursday.

“He (Hegarty) is making good progress and we will monitor him this week,” said Kiely, who confirmed the Limerick team would be announced after training on Friday evening.

“Our preparation has gone really well since we came back after the club championship. Training has been superb and the players have been fantastic with their work ethic. The challenge games have been a boost for confidence, winning all of them,” he said of the games against Cork, Dublin and Waterford (twice).

“Our form is really good. What we want for Sunday is to be the best team that we can be. I’ve no doubt that preparation has gone well and we have improved constantly and will continue to do so even after Sunday,” said Kiely.

“This is a very ambitious bunch of young fellas – lads who know it is is to be successful and know what is needed to be successful. There are no easy games in the Munster Championship and we are up against an experienced Clare side that are together about five years and have numerous U-21 title and the 2013 All Ireland SHC,” outlined Kiely.

”We have a lot to bring to the table. We want to play to our strengths and bring a lot of energy,” he said.

”We want them to bring a high level of intensity and performance and to be the best we can be.”