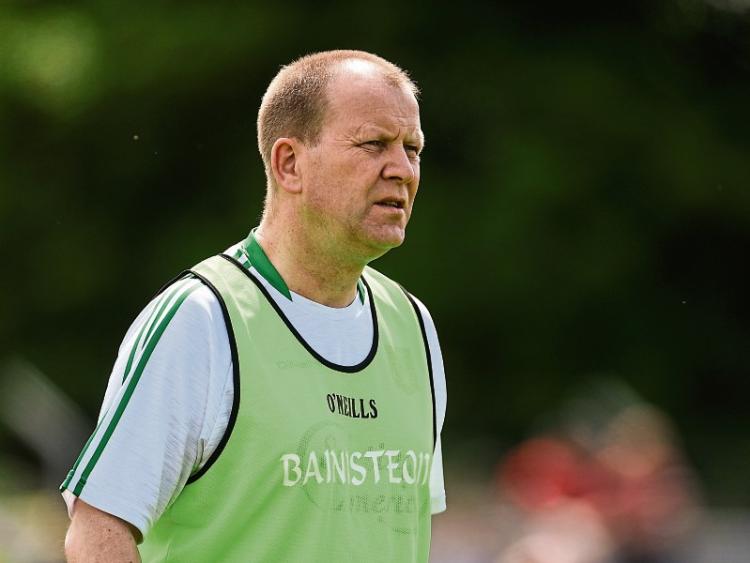 LIMERICK manager Billy Lee was adamant he wasn’t chasing moral victories but he couldn’t but take positives from the one point loss to Clare.

The home side in Cusack Park were the hottest 3/10 favourites to see off Limerick. While defeat was ultimately Limerick’s lot the new-look side battled gamely.

”We are a Division Four team but that doesn’t mean we have bad players,” stressed Billy Lee.

“We were banging on their door and are extremely proud of our lads for what they gave and that’s what we are trying to instill into them and they came with that in abundance today and we will keep developing that character, attitude and way we want to play football and the way we want the boys to perform on the field and how they conduct themselves and go about it,” said Billy Lee.

”You could see Clare’s Division Two experience for a lot of the game,” he suggested.

”As the game wore on and they weren’t putting us out of sight, a young team like us grows and finds belief in themselves - you can talk about all these things on the training ground and in the dressing room but the only place you really learn is on the field and our boys took that into the last 15-minutes,” he said proudly.

”Clare are a Division Two side and we are Division Four and we will now use that as a barometer of what we are trying to achieve,” he said.

”We are proud of the lads and more importantly they should be proud of themselves – we will take it onto the next game and see where we can go. We have to get ready for the Qualifiers. We will dust ourselves down during the week. I’m sure there will be club games but we will deal with that - sometimes you can wrap fellas up in cotton wool. It’s about playing football.”

But lessons must be learned, said Lee.

”A lot of Clare scores in the first half came from our turnovers when we attacked and we knew coming down that we would have to run marathons if we turned it over and we did that. But (turnovers) was a key part of the first half that allowed Clare to go in five points up at half time,” he outlined.

”Everybody has a plan but only one team can be on top at any point in a game and it’s how you respond when the plan isn’t going to plan that defines teams and that’s what we are looking at it and any time that the opposition asked questions they answered,” he said of his players.