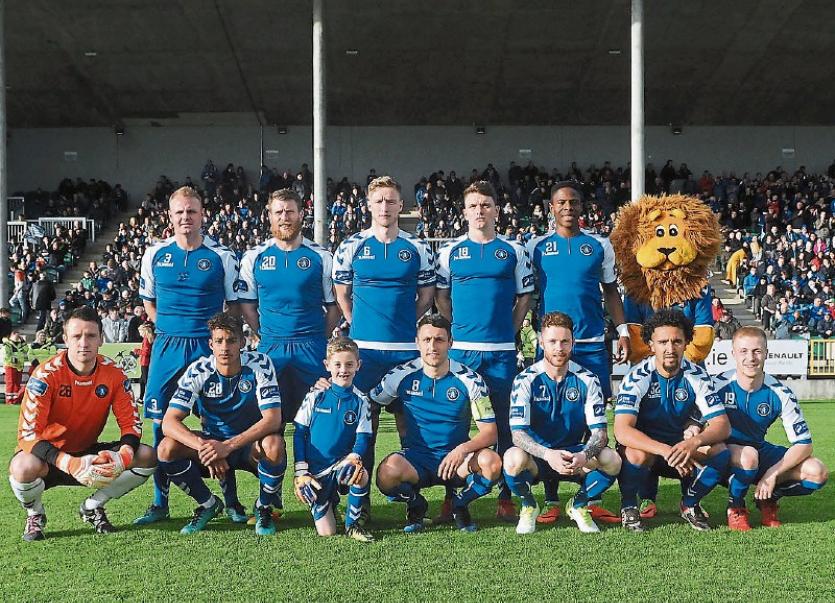 Interim manager Willie John Boland will take charge of the side for the fixture, before new manager Neil McDonald assumes full control of the team for Friday night’s trip to Ballybofey to take on Finn Harps.

Limerick FC have failed to win any of their six most recent Premier Division fixtures. The Blues have drawn four of their games in that winless run.

The Shannonsiders will look to bounce back from Friday night’s 3-0 home defeat to champions Dundalk when Limerick played the final 70 minutes of the game with 10 men following the red-carding of goalkeeper Brendan Clarke.

Limerick FC midfielder Lee J Lynch believes six points from the Bohemians and Finn Harps games over the next four days is a must.

Lynch said: “Friday night was just very hard to take. We just need to look forward to Bohs’ and Finn Harps because they are two winnable games. We have to win them in my opinion.

“We don't want to be in and around the bottom, we want to be up around the top. For that to happen we need to win those two upcoming games.”

Limerick FC suffered a frustrating 1-0 defeat to Bohemians at the Markets Field in the clubs' earlier league meeting this season.