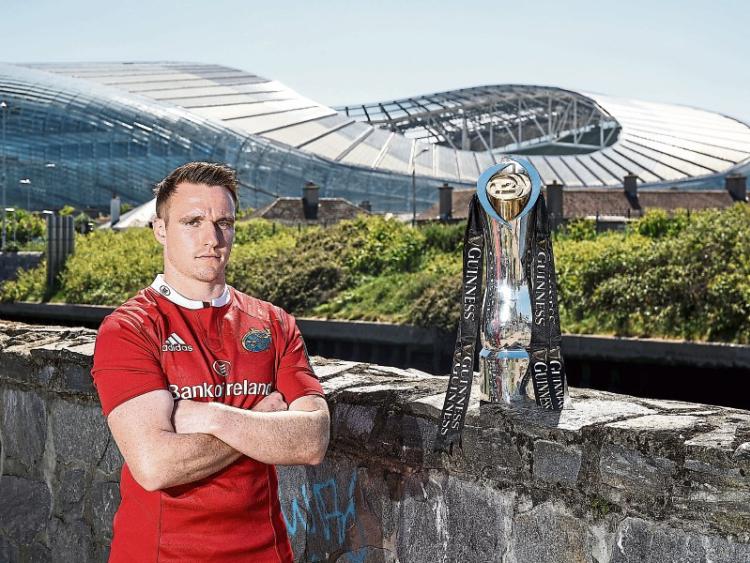 Munster lost the coin toss to decide whether the Irish province or final opponents, the Scarlets, would wear their traditional red jerseys in this weekend’s decider.

However, Munster will get the use the home dressing room for the first time in Saturday’s final clash with the Welsh region in Dublin 4. This will be Munster’s second final appearance in the Pro12 in three seasons following their 2017 final defeat to Glasgow in Belfast.

James Cronin was a late withdrawal prior the game, with Keith Earls and Andrew Conway picking up respective knocks to the shin and shoulder.  However all three are set to train fully this week.