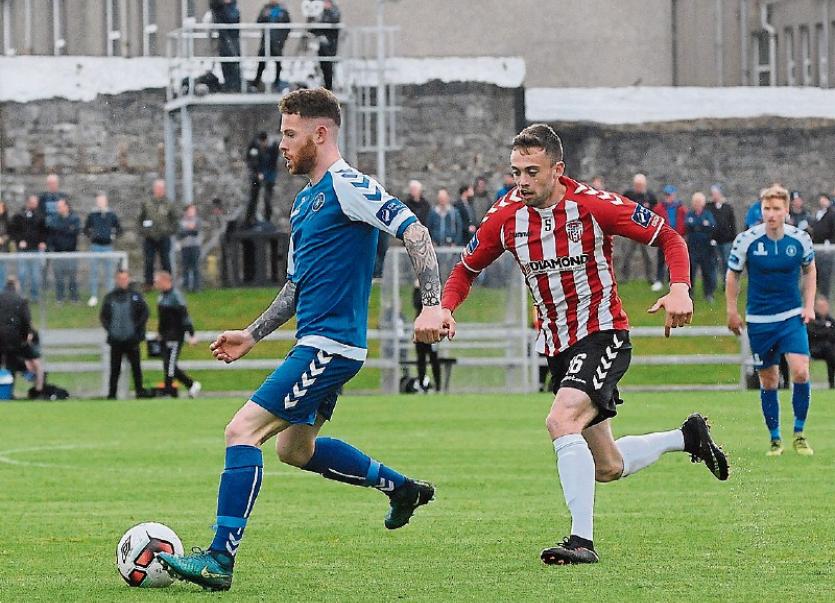 A CONTENDER for the England assistant manager job alongside Sam Allardyce has interviewed for the Limerick FC managerial post.

Leader Sport earlier revealed that Kevin Nugent and Steve Watson were the two most likely appointments to replace Martin Russell as Blues manager, but the club wished to interview some more candidates this Monday before making a final decision.

One of those men on the short-list is Neil McDonald, the 51-year-old is known for his close association with former Limerick and England boss Sam Allardyce.

Having worked with him at Bolton, McDonald linked up with 'Big Sam' at Blackburn, where he oversaw four games in charge - including a League Cup quarter-final win over Chelsea.

As well as working alongside Allardyce once more at West Ham, he worked under Iain Dowie at Crystal Palace, Gary McAllister at Leeds and most recently Mike Phelan at Hull City in 2016.

As a manager, he guided Carlisle to their then highest football league finish in two decades back in 2007, before a short stint in Sweden with Ostersunds - saving them from relegation.

He wasn't so lucky with Blackpool however, as the Tangerines were relegated to League Two under his guidance last year.

An appointment could be made as early as this Tuesday evening.