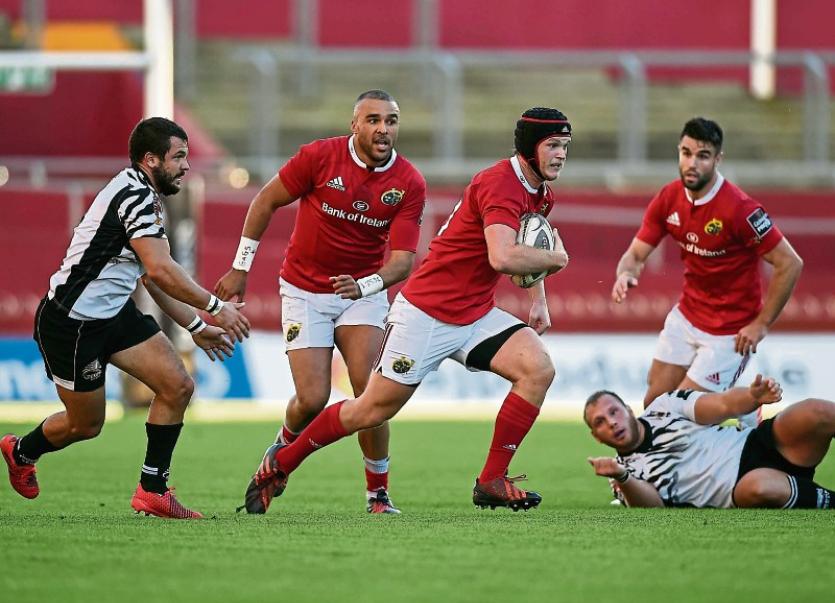 Both out-half Tyler Bleyendaal and winger Alex Wootton, who sustained bicep and hamstring injuries in the province’s recent win over Connacht, are expected to return to full training this week.

Tickets for Saturday’s semi-final can be purchased from the Munster Rugby Ticket Offices or by calling 061 421103.

Meanwhile, following limited game time this season, Munster have confirmed that the Greencore Munster Academy duo of prop JP Phelan and utility back Stephen Fitzgerald will travel to Australia for the summer months where they will line out for Bond University.