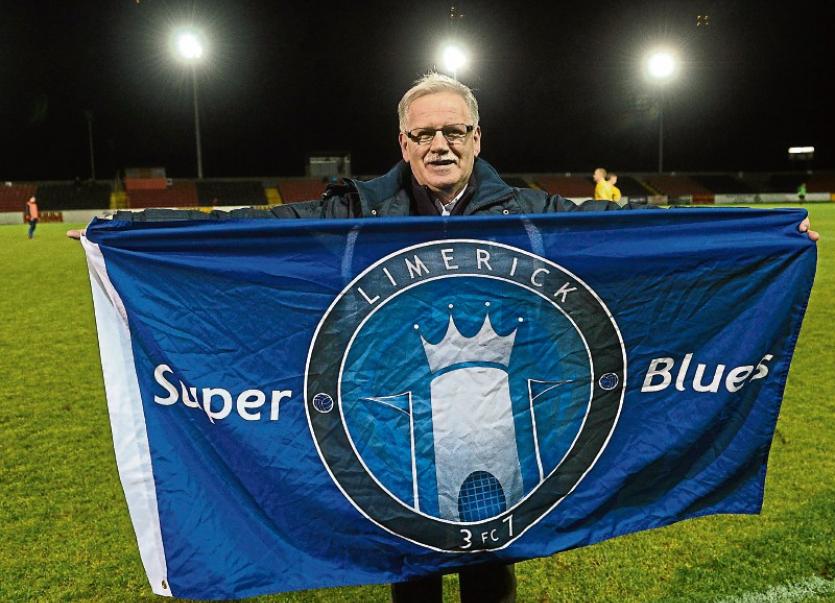 LIMERICK FC expect to make a managerial appointment in the coming week.

Martin Russell parted company with the club back in the first week of April, and interim boss Willie Boland has sixty days in charge per FAI protocol.

With the Club having designs about finishing in a European spot, the importance of the appointment isn't lost on the board.

Limerick dropped to fifth place in the Premier Division table on Saturday night on the back of a disappointing 3-0 away defeat to Sligo Rovers.

After receiving applications for the vacant manager's position from all over the world, the Blues narrowed the options down to invite several candidates for interview over the last week.

Frank Nuttall may well have been the most exotic choice - the current Hearts of Oak manager left Ghana last week to travel to this part of the world, but has since returned to Accra to resume managerial responsibility.

In order to manage in the top tier of Irish football, interim boss Boland must either have completed, or be enrolled in, the UEFA Pro License course. It's possible Tommy Barrett is named manager, with Boland taking up a role such as Director of Football, but have him take over first team duties regard regardless.