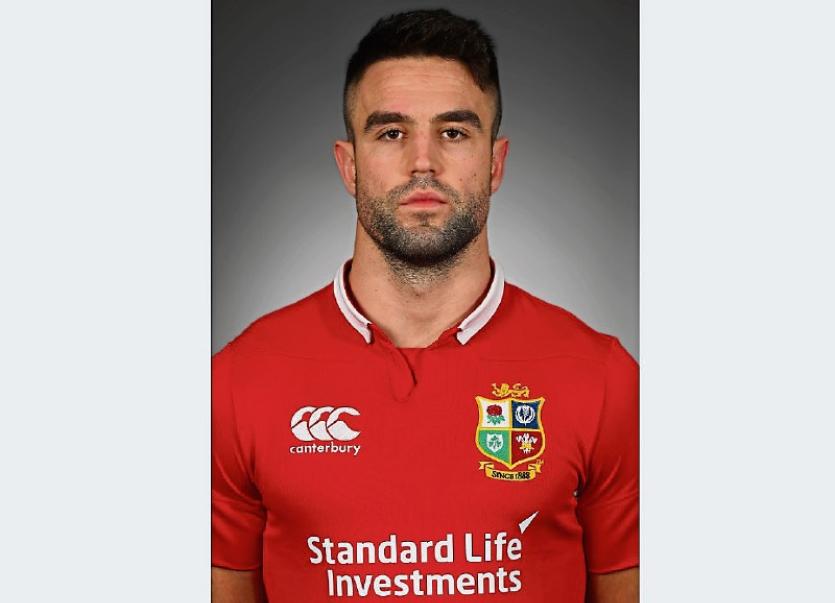 THREE Munster players have been included in the British and Irish squad for this summer’s tour to New Zealand.

Limerick scrum-half Conor Murray has been selected to tour with the Lions for a second time, following his successful series in Australia in 2013.

Murray will be joined on the plane to New Zealand at the end of May by Munster number eight CJ Stander and 27-year-old team captain Peter O’Mahony. Both have been selected in a Lions squad for the first time.

While there was delight for the Munster trio, there was disappointment for their provincial team mates Keith Earls, Donnacha Ryan and Simon Zebo who had also been tipped to gain inclusion in Warren Gatland’s squad.

Sam Warburton of Cardiff Blues and Wales will captain the Lions for a second consecutive Tour, an honour only ever achieved once before by Martin Johnson in 1997 and 2001.

The squad consists of 22 forwards and 19 backs, with Maro Itoje of England and Saracens the youngest player at the age of 22.