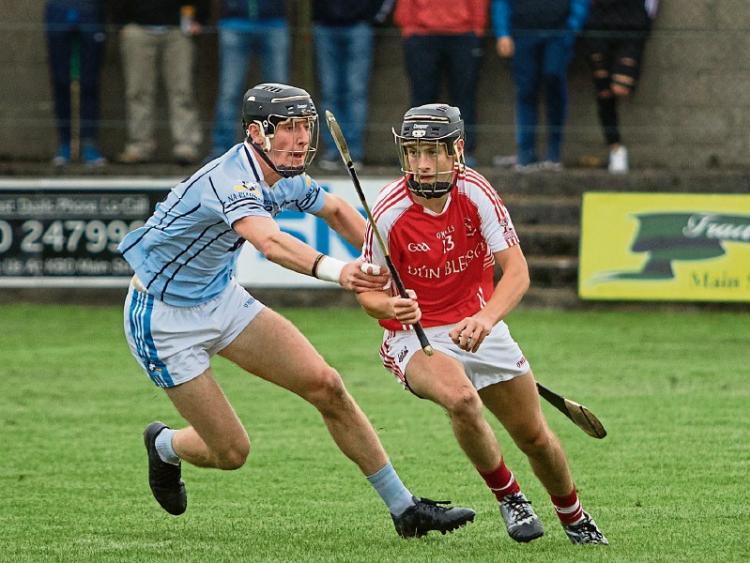 The all-conquering Caherdavin men play Doon in the final of the Mint Catering sponsored championship. Throw-in is 7.30 in the Gaelic Grounds.

This evening’s final will be the third successive decider for this pairing.

Doon are bidding to end the monopoly of Na Piarsaigh and Kilmallock in the premier U-21 grade. The duo won the last 11 title between them.

Doon, back in 2005, were the last club to win this title, outside of Na Piarsaigh and Kilmallock.

This Tuesday evening, Na Piarsaigh will be appearing in their eighth successive final – losing in 2011 in Kilmallock but winning all others.

In total, the city club have 11 titles at this grade, while Doon have four.

Na Piarsaigh will be hoping that Peter Casey will line-out. The inter-county man missed Limerick’s Allianz Hurling League semi final defeat to Galway on Sunday with a foot injury.

Three years ago at minor level, Na Piarsaigh were beaten in the county final, after a replay, by Ahane.

Elsewhere in the U-21 grade, on Bank Holiday Monday, Killeedy-Tournafulla were crowned county U-21 ‘A’ hurling champions with a 1-18 to 0-16 win over Grange.

Paudie Aherne led the way with 0-13 (nine from play) for the west Limerick amalgamation in their five point win over Grange - a team back-boned with Bruff players, with two Fedamore men in their panel.