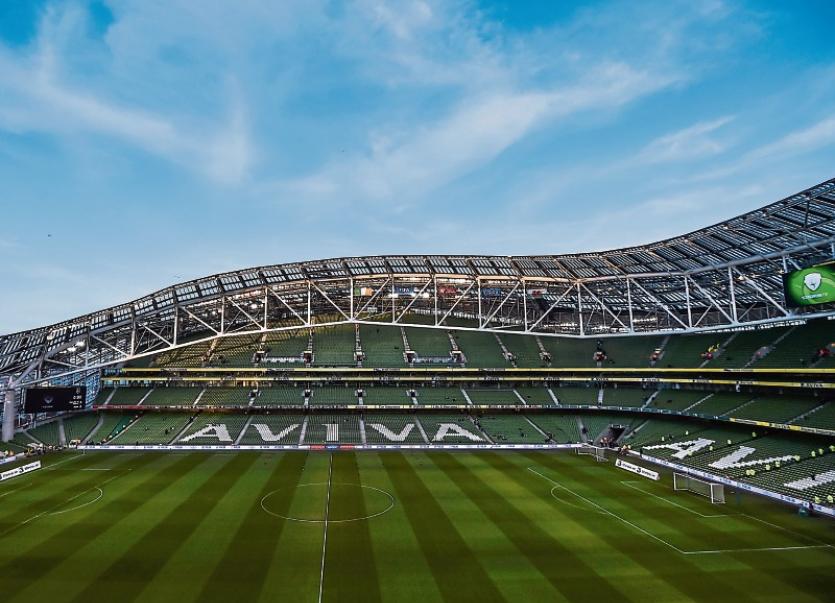 Competition organisers confirmed the kick-off times for both semi-final fixtures on Monday evening.

Munster’s semi-final with holders Saracens will be broadcast live on BT Sport.

While Munster scored four tries in disposing of Toulouse’s challenge on 41-16 scoreline in their quarter-final at a sold-out Thomond Park on Saturday, while Sarries thumped Glasgow 38-13 in their last eight clash at Allianz Park on Sunday.

Munster have reached their 12th European Cup semi-final this season, while Sarries will be appearing at this stage of the competition for a fifth successive season.