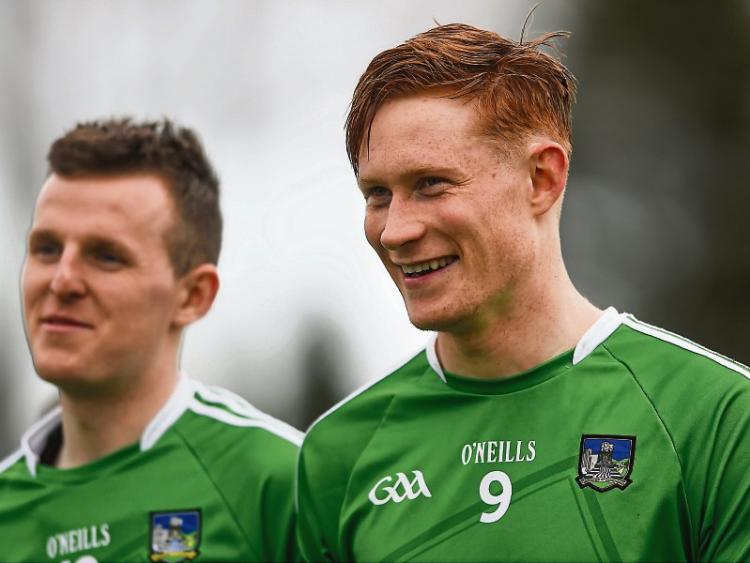 LIMERICK manager John Kiely said before Sunday’s Allianz Hurling League Division 1 quarter-final that his side needed to grind out a victory and that’s exactly what they did in stunning Cork at Pairc Ui Rinn on Sunday.

Limerick boss Kiely was delighted with how his charges performed against their Division 1A opponents.

“Our sole aim coming down this week was to put in a spirited performance across the 70 minutes as opposed to 35 or 40,”  Limerick manager Kiely said.

“The boys were very disappointed (with the second half performance against Galway), at themselves more than anything. I suppose the subs that came on made an impact and the lads that started saw it out until the very end. It’s great and I’m delighted for them.

The game was level at 1-9 apiece after the first half and despite Limerick hitting nine wides, Kiely was happy with the opening 35 minutes.

“We had nine wides in the first half. So we could have opened up a little bit of a gap at half time, but we were quite happy to have it all square having played into the breeze.

“We were back to where we were last Sunday then and the boys were very resolute in the fact that they were going to give it a right lash in the second half.

“To be fair, they kept their composure as well and when we got the few chances, we took them. I’m just really pleased for the lads. The boys were very resolute that they were not going to let this one go. It’s been a huge lift for the group. It’s just reward for all the effort.

“John Fitzgibbon backed himself with his late point. It’s his forte. That’s why he got the gig there. There's no pressure on us now, so let’s go and work our backsides off and have a right good go off it.”