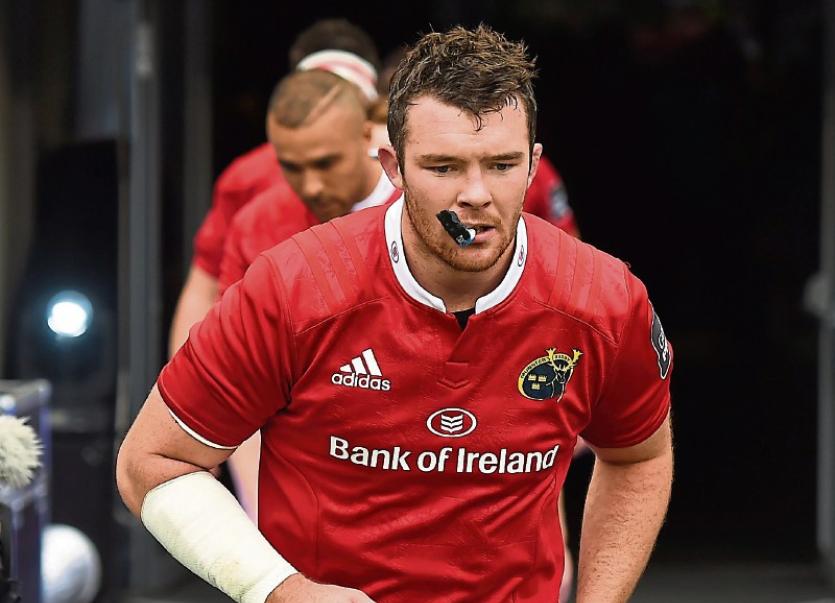 In naming his match-day 23, Munster Director of Rugby Rassie Erasmus makes fives changes to the side that defeated Cardiff Blues in Round 17.

Munster’s Italian outing is the province’s final fixture before the glamour Champions Cup quarter-final clash with Toulouse at Thomond Park on Saturday, April 1.

Along with the return of O’Mahony, Scannell and Ryan, the Munster pack also sees the return of Jack O’Donoghue at number 8 after rehabbing an ankle injury sustained against Ospreys.

Tyler Bleyendaal is the only change to the backline as the Kiwi out-half resumes his half back pairing with Duncan Williams, while Andrew Conway, who made his Irish debut against England last weekend starts at full-back.

Prop James Cronin is included in the replacements after successfully rehabbing a finger injury sustained against Racing 92 at the end of January, while David Johnston is named in his first match-day squad of the season.

Saturday’s game between Zebre and Munster is not being televised live.