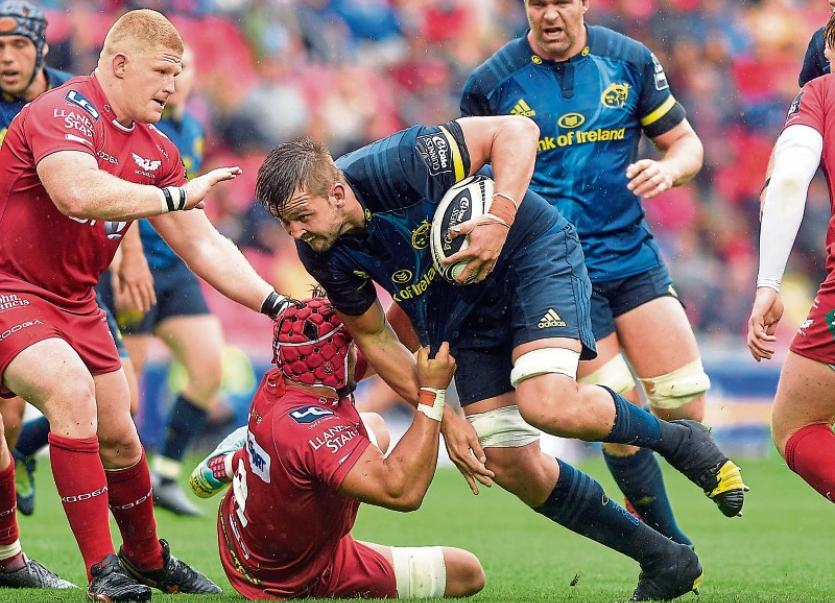 MUNSTER second-row Dave Foley is to leave the province at the end of the current season to join French Top 14 side Pau.

In making the move to the Top 14 club, Foley follows in the footsteps of his former Munster colleagues James Coughlan, Paddy Butler and Sean Dougall.

Foley has played his last game for Munster as the province confirmed this week that Foley will miss the remainder of the season as he will undergo surgery for a wrist injury, tomorrow, Wednesday.

A product of the Munster academy, the Clonmel native made his debut against Connacht in April 2010 and went on to make his European debut starting against Gloucester in January 2014.

In making 84 appearances for the province, the 28-year-old made his final Munster appearance against Scarlets at the end of February as he rehabs a wrist injury for the remainder of the season.

On the international front, the UL-Bohemian lock has two Ireland caps, making his debut against Georgia in the 2014 November Internationals.  He has also represented Emerging Ireland on two tours, Georgia 2013 and Romania 2014.