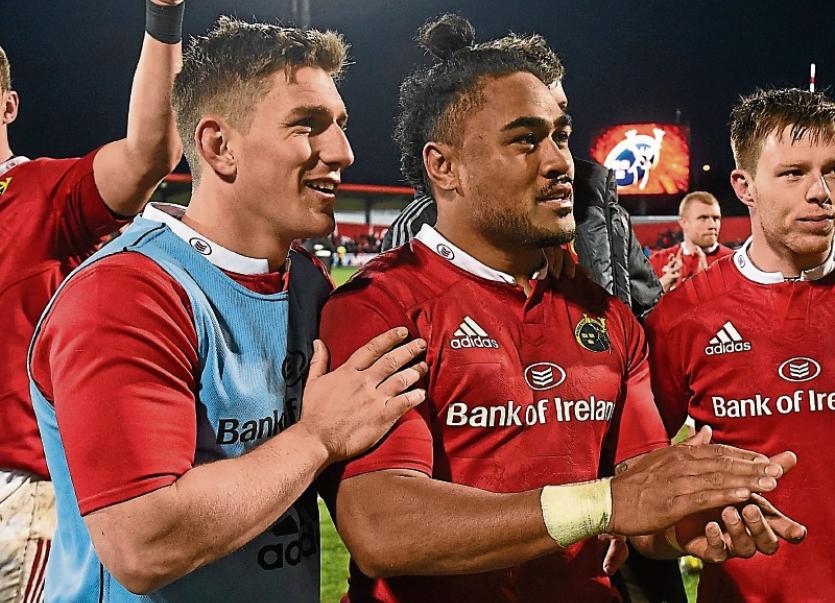 A sprain to his posterior cruciate ligament saw Keatley leave the field on 21 minutes in the hard fought win over Cardiff, with centre Saili later picking up a collateral ligament sprain.

Both players have commenced rehab with the Munster medical team and are currently unavailable for selection.

Munster say ‘definitive timelines have yet to be decided’ for their return to play.

Munster’s next outing is a Saturday, March 25 Guinness Pro12 fixture away to Zebre in Italy, while Rassie Erasmus’ side face the crucial European Champions Cup quarter-final clash with Toulouse at Thomond Park seven days later.