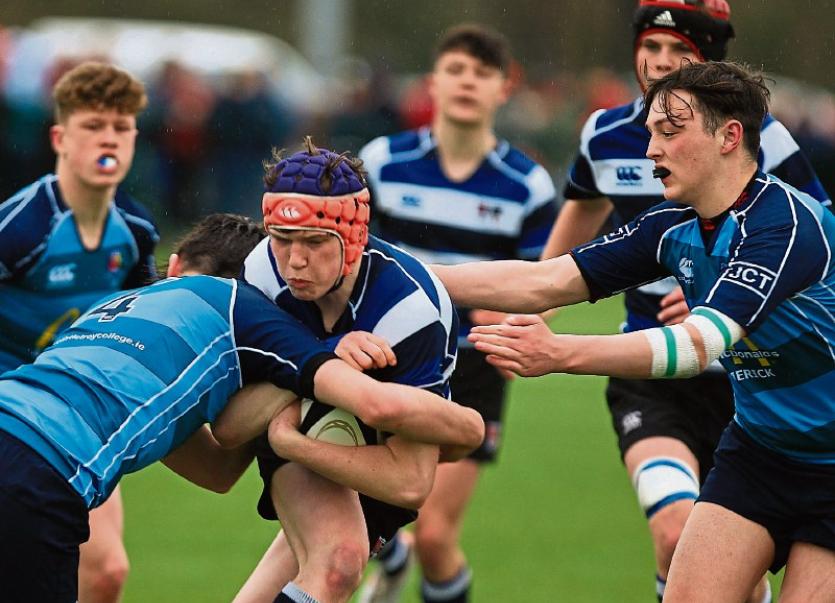 Tries from James McKeogh, Tony O'Sullivan and Jack Delaney powered Crescent to a well-deserved victory. Ronan Kiely responded for Castletroy in the final stages, but it ultimately proved to be just a consolation score.

Crescent hit the front after just four minutes when David Rickard blocked down an attempted clearance before McKeogh gained possession for an easy try that Delaney converted.

The score remained 5-0 to the holders until half-time, but Crescent dominated the second half, aided by a strong breeze.

After a sustained period of pressure in Castletroy territory, O'Sullivan powered over for their second try. Delaney added the extras to put Crescent firmly in control with 10 minutes of the second half played.

Crescent made sure of the victory soon after when Delaney collected an overthrown line-out and stepped past a couple of Castletroy tackles before touching down.

To their credit, Castletroy continued to try and find a way back into the game and were rewarded with Kiely's try five minutes from the end.