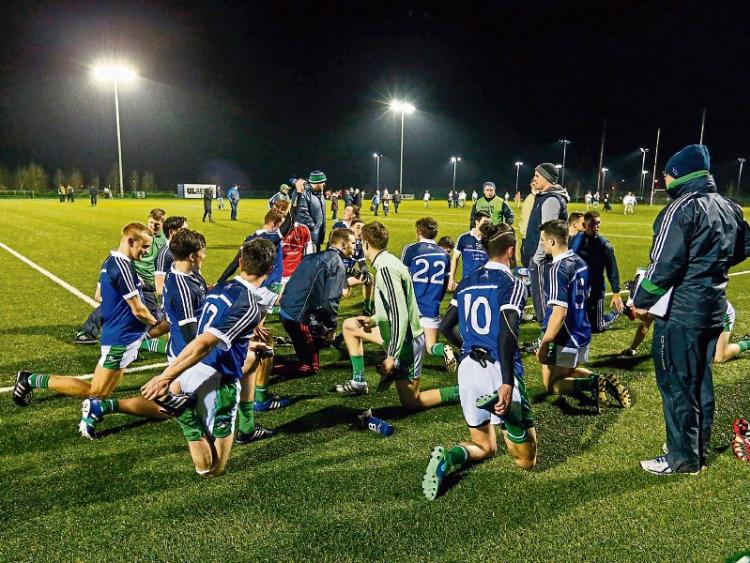 LIMERICK got off the mark in Division 4 of the Allianz Football League at the fourth time of asking thanks to a 1-13 to 0-12 victory over London at the University of Limerick’s 4G GAA pitch on Saturday night.

Billy Lee’s side were full value for the win in a game where they could have won by a greater margin. Limerick kicked 11 wides throughout the 70 minutes, nine of which came in the first half.

Limerick dominated the opening quarter to lead by 0-6 to 0-2 but a late rally at the end of the opening 35 minutes saw London trail by one at the break.

A Cian Sheehan goal put Limerick six points in front on 43 minutes and at that stage it looked like the Treaty County were in for a comfortable evening.

London, to their credit, fought tooth and nail to get back onto the contest and had reduced Limerick’s lead to two points with 10 minutes after Sheehan’s effort.

Limerick weathered the storm and finished strongly with two points from Ger Collins and a fine score from Sean McSweeney.