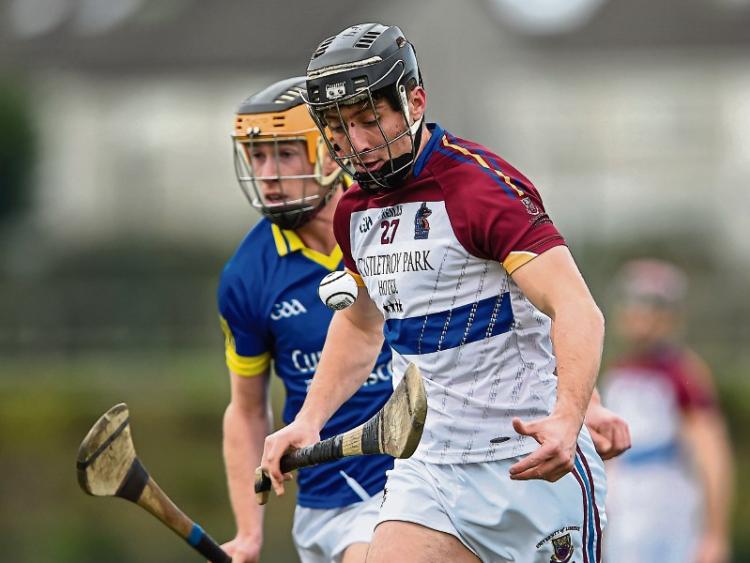 LIMERICK college sides UL and LIT bid to join Mary Immaculate College in the semi finals of the Fitzgibbon Cup this Wednesday.

UL play IT Carlow at 1.00 while LIT face UCD at 3.00 – both games in their respective college GAA grounds.

Brian Lohan’s UL face a DJ Carey Carlow side that have already won the league title this season.

Leading their charge will be Clare’s Tony Kelly, John McGrath of Tipperary and Waterford’s Stephen Bennett, if fit.

Across town, it will be Davy Fitzgerald against Nicky English as LIT face UCD.

LIT will have Diarmaid Byrnes, Barry O’Connell and David Dempsey in their starting. Also vital to their chances are Waterford’s Shane and Kieran Bennett, Clare’s David Reidy and Galway’s Paul Killeen.

An LIT win would set up an all-Limerick semi final.