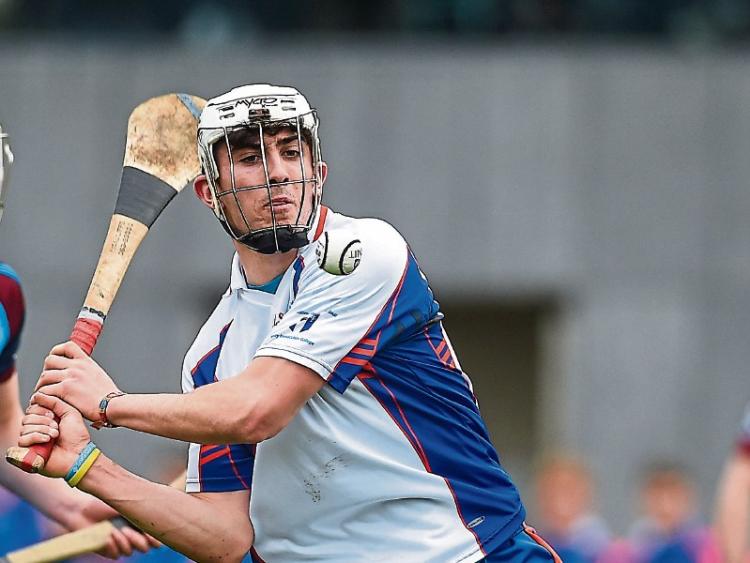 CHAMPIONS Mary Immaculate College bid to advance to the 2017 semi finals of the Fitzgibbon Cup this Tuesday afternoon.

The Limerick side have home advantage against NUI Galway, with a 2.00 start.

The Jamie Wall managed side are attempting to reach a semi final against LIT or UCD in Galway on February 24.

Mary I, with Limerick senior hurler Gavin O’Mahony as a selector, will be able to call upon a number of local players – Doon duo Richie English and Darragh O’Donovan, Patrickswell pair Cian Lynch and Aaron Gillane and Na Piarsaigh’s Thomas Grimes.

The Galway outfit have Ahane’s John Fox in their panel.

It is most likely that NUI will be without Galway inter-county brothers Cathal and Padraic Mannion as they play in the All Ireland IHC final this weekend with their club.

The visitors to Limerick will have Galway players Kevin McHugo and Conor Whelan in their ranks along with Clare centre back Conor Cleary and former Ardscoil is defender Barry Fitzpatrick (Sixmilebridge).