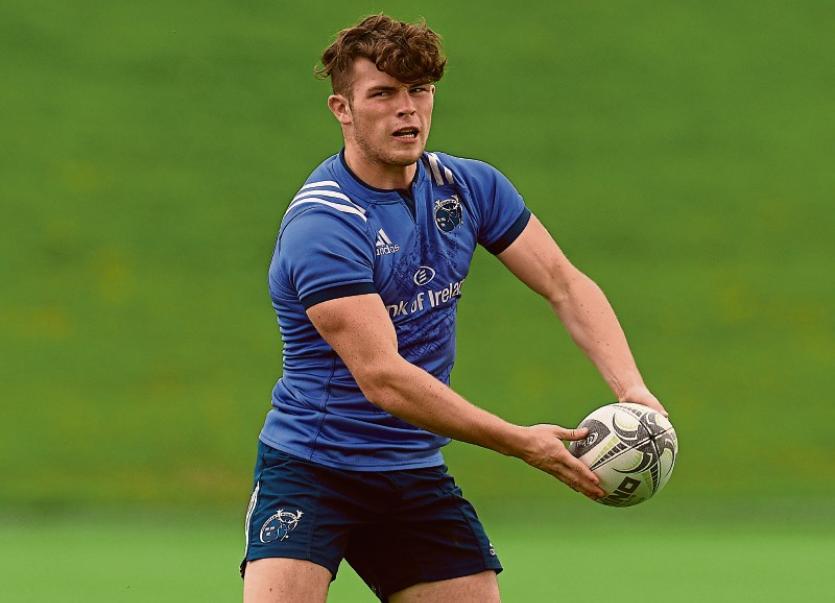 Nash, in his first year of Munster’s Academy, will make his Munster debut starting on the wing following a string of impressive performances with Munster A and his club side Young Munster.

The former Crescent College Comprehensive star does not turn 20 until August.

Munster Director of Rugby, Rassie Erasmus has made no less than 11 changes to the side the defeated Racing 92 in the Champions Cup in Thomond Park less than a fortnight ago for the trip to Scotland.

Academy player and Nash’s clubmate at Young Munster, Dan Goggin, renews his midfield partnership with Francis Saili after the pair last started against Connacht in December.

Duncan Williams is introduced at scrumhalf joining out-half Tyler Bleyendaal who will captain the province for the first time, while another first sees Jaco Taute make the positional switch to fullback.

In the forwards, lock Jean Kleyn is the only player to retain this place this week and he is joined in the engine room by Dave Foley who has overcome a wrist injury to start.

In an all new front row, Peter McCabe makes his first start for the province joining hooker Rhys Marshall and tighthead prop Stephen Archer on his 100th Guinness PRO12 appearance. Following injury to James Cronin, McCabe returned to the province after a short loan spell with Connacht.

Dave O'Callaghan, the academy's Conor Oliver and Jack O'Donoghue make up the back-row.

Returning from Irish camp this weekend Dave Kilcoyne, Billy Holland, Tommy O'Donnell and Rory Scannell have all been named in the replacements.