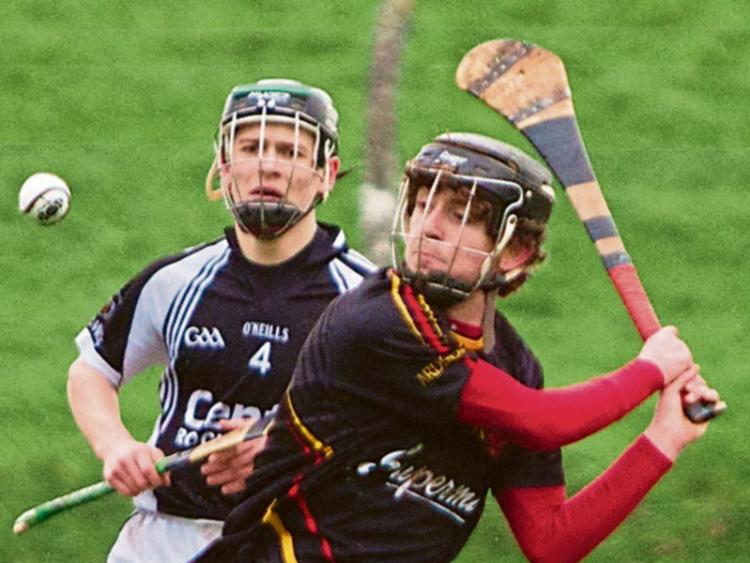 This quarter final replay was decided by a superb goal from a Liam O’Shea penalty in injury time in Bansha. The final score was 2-11 to 0-15.

Six successive points looked to have Ardscoil Ris on course for a semi final meeting with St Colmans College Fermoy when they led 0-15 to 1-11 as the stopwatch entered injury time.

Then sub Michael Kelly was fouled for a penalty - Midleton could have opted for a point and forced extra time but went for the winner and Liam O’Shea produced a stunning shot to beat Bryan Curtin in the Ardscoil Ris goal.

Ardscoil Ris were 0-6 to 0-5 ahead at half time with two David Woulfe points from play helping them to the interval lead. But their opening half saw also them hit seven wides, while Midleton only had two. The Limerick side were to end with 10, compared to three for their Cork opponents.

A Reuban McCarthy shot for goal was blocked but Brian Ryan did land the resulting ‘65. Then came a Rian Considine point and the lead was cut to 1-11 to 0-9 with 10-minutes to play.

But it was a final 10-minutes that Midleton had to play with just 14-men – Charlie Terry sent off for a second yellow card offence.

Ardscoil Ris found another gear with the extra man and hit six unanswered points – Ryan (2frees), Will Henn, James Daly and David Woulfe to level the game for the fourth time with three minutes to play.

A long range Darragh Carroll point in the final minute looked the winner for the Limerick side until the injury time drama.