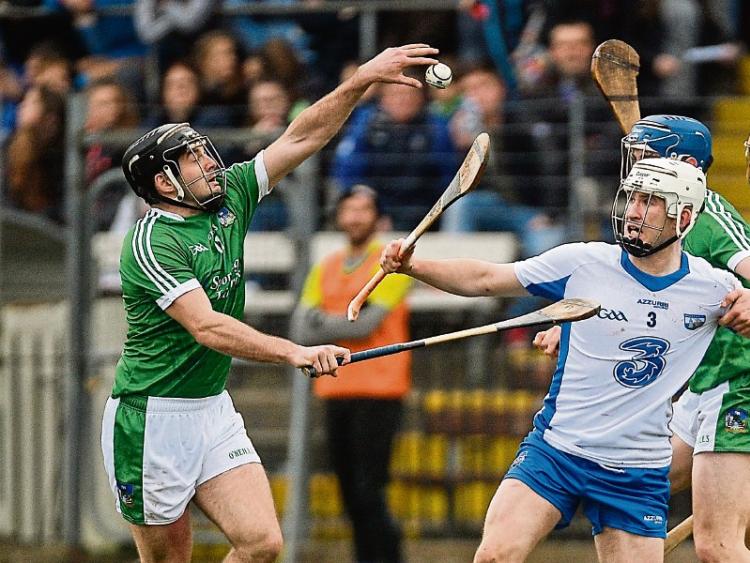 THERE are wholesale changes to Limerick hurling team to play Cork in Sunday’s Munster Hurling League.

The game has a 2.00 start in the Gaelic Grounds in round two of the early season provincial competition, which is sponsored by Co-Op Superstores.

The only two remaining are corner back Seanie O’Brien and centre forward Alan Dempsey.

Former Limerick senior footballer Stephen Cahill is named at wing back for his first start, while, Robbie Hanley gets his first start at wing forward.

Limerick have a quick turn around to round three – they play Clare next Wednesday (7.30) in Sixmilebridge.

The returning James Ryan is selected among the subs.