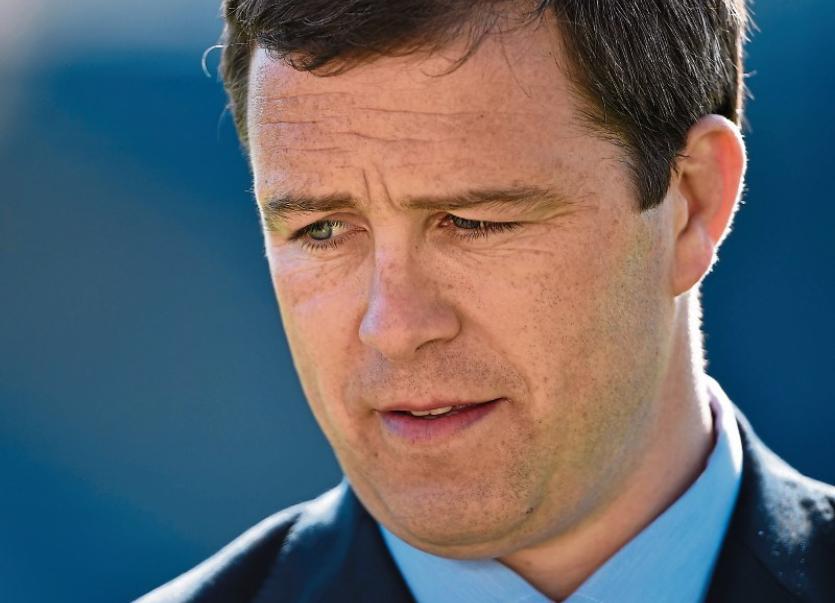 MARCUS Horan’s term as Shannon RFC head coach has been ended mid-season, following a review by the club’s Rugby Committee.

Former Munster and Ireland prop Horan was appointed head coach at Shannon for the start of last season.

The decision to replace Horan was announced in a statement from Shannon RFC on Tuesday night in which is was also confirmed that Ian Sherwin would also be leaving his role as backs coach.

Horan, who played more than 220 times for Munster and won 67 caps for Ireland, took over from Sherwin as head coach.

Horan, who retired from playing four years ago, won four AIL and four Munster Senior Cup medals with Shannon as well as a Junior Cup medal from 21 years ago.

Horan has been scrum coach at UL-Bohemian for a season and the Munster U-19s in recent seasons.

Shannon are currently languishing at the bottom of Division 1B of the Ulster Bank League with seven defeats from their nine league fixtures.

Horan will be replaced as head coach with the All-Ireland League’s most successful club by Tom Hayes.

Former Exeter Chiefs captain Hayes is returned to Shannon RFC to take up a coaching role with the club this season.

Hayes won his first Ulster Bank League Division 1 title with Shannon in 2001/02 – the club’s first title since the glory days of their four-in-a-row.

In the statement, Shannon RFC thanked Horan and Sherwin for their ‘huge contribution’ to the club and wished them every success for the future.