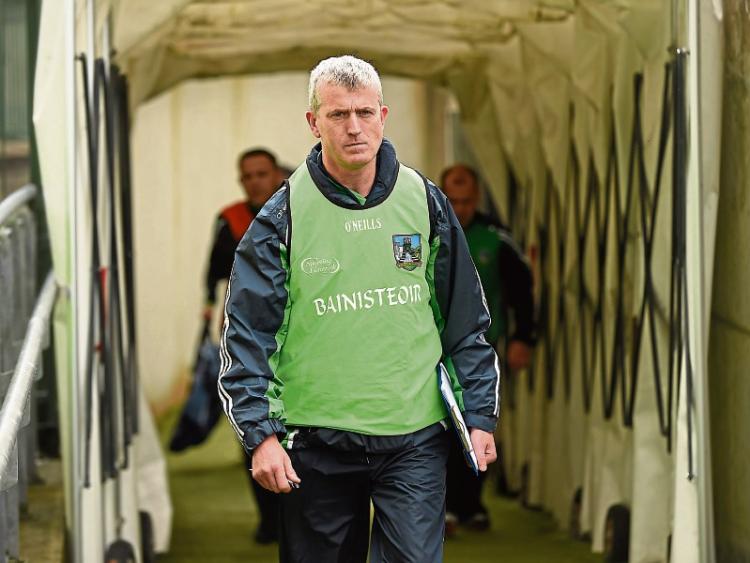 LIMERICK’S first competitive game of 2017 against Waterford in the Co-op Superstores Munster Hurling League has been moved to Fraher Field.

New manager John Kiely’s debut game was set for this Sunday in Walsh Park but it has been switched to the Dungarven venue with the original 2pm throw in time remaining in place.

It is a difficult start for Kiely’s men as they come up against a Waterford side that reached the All-Ireland semi final, Munster Final and Allianz Hurling League Final in 2016.

The competition, which has a new sponsor this year, was won by Limerick in 2015 but last year Clare came out victorious over TJ Ryan’s Treaty side.

Limerick are expected to have a strong panel available for the game with several players returning from injuries sustained in the latter part of 2016.