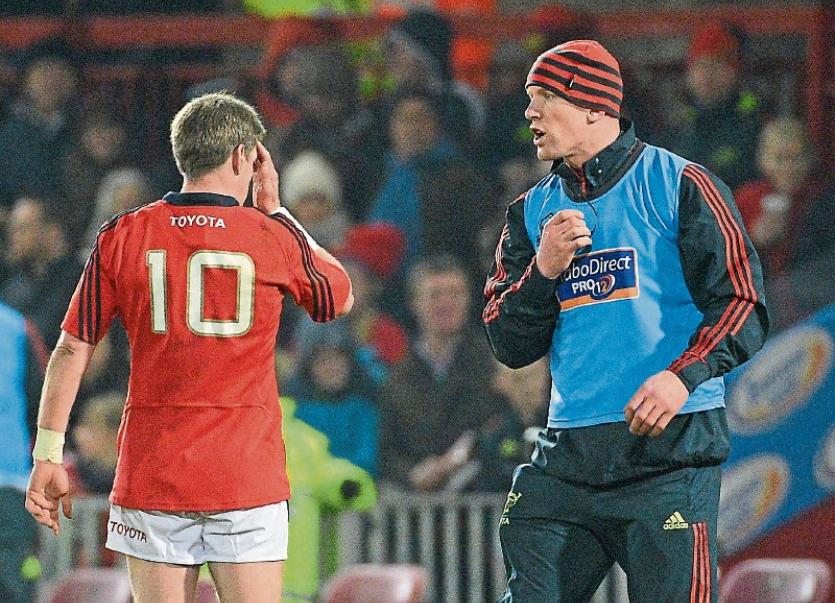 FORMER Munster captain Paul O’Connell will have his first coaching involvement with a representative side at Thomond Park this Thursday, December 29, 1pm.

O’Connell will be an assistant coach when a Munster Development XV take on an Ireland U-20 selection at Thomond Park.

Six Greencore academy players are named in the starting line-up - Liam O'Connor, Rory Burke, Fineen Wycherley, Gavin Coombes, Greg O'Shea and Steven McMahon - with Wycherley and Coombes members of the Ireland U20 training panel but wearing red on this occasion.

Academy fullback/winger Stephen Fitzgerald has successfully rehabbed an ankle injury to be included in the replacements.

Shannon's Jack Stafford and Conor Fitzgerald, brother of Stephen, are also Ireland U20s panellists and start as the half-back pairing, with Garryowen winger Liam Coombes the final inclusion from the U20s panel.