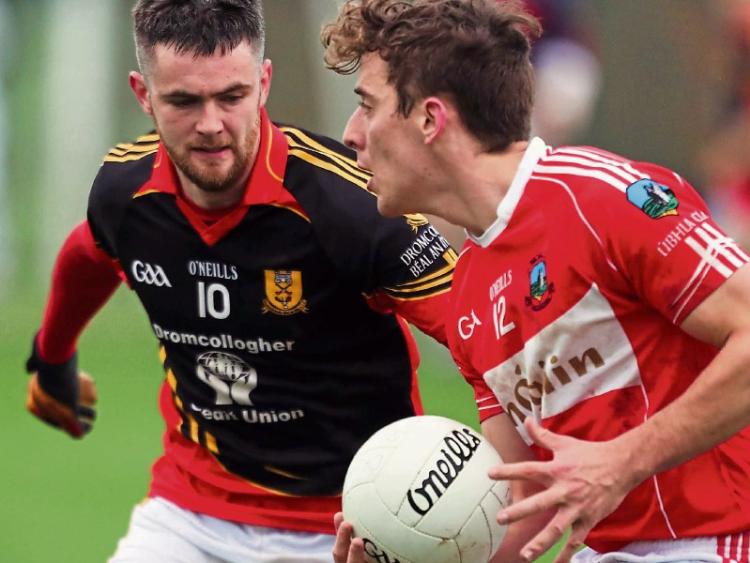 A BATTLING Oola side suffered a 2-15 to 2-11 defeat to Kerry kingpins Lispole in their Munster club junior B football semi-final played at Knockaderry on Sunday.

Lispole were dominant for large periods of the match. However, two goals in the fourth quarter for the East Limerick side ensured somewhat of a nervy finish for the eventual winners.

Limerick champions Oola trailed  2-9 to 0-5 lead at the half time break.

The accuracy of John Clifford’s free-taking as well as a Pat Ryan point reduced the gap to 2-14 to 0-10 with 13 minutes remaining. However, a bullet of a finish from Brian Fenton kept Oola’s faint hopes alive.

Two minutes later, Joe Shanahan had the ball in the net once again for the Limerick kingpins. A good pass from Pat Ryan found Shanahan in space and he finished well to mean there was only three points in it with 10 minutes to play.

However, Oola failed to score again for the duration of the match, as the Kerry side kept their counties’ winning run going in the competition.