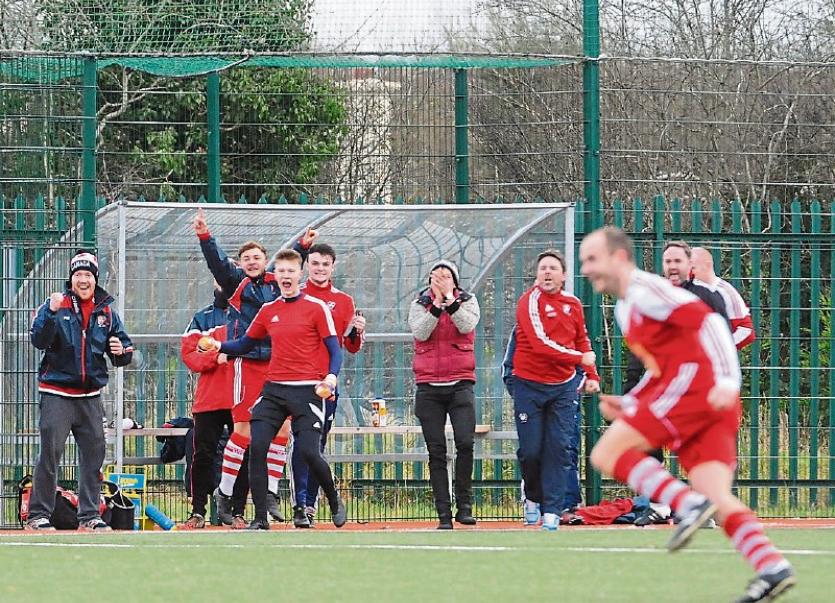 THE five remaining Limerick clubs in this season’s FAI Junior Cup, in conjunction with Aviva and Umbro, have learned their sixth round opponents following Tuesday night’s draw.

Three Limerick sides have been drawn at home at the last 32 stage of the prestigious competition.

Janesboro will enjoy home advantage for their sixth round tie against Dingle Bay Rovers, while Kilmallock Utd will host Bellurgan United.

Desmond League side Abbeyfeale United were drawn at home to Navan Cosmos in the sixth round of the Cup.

Meanwhile, Regional Utd, winners over Pike Rovers in a penalty shoot-out in the previous round last weekend, travel to Dublin-based Booth Road Celtic.

Finally Ballynanty Rovers have been handed an away date with Rush Athletic.